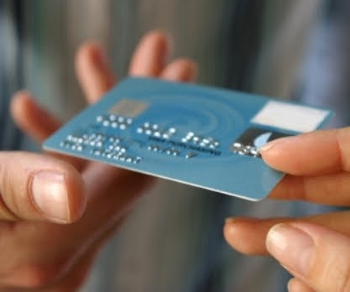 With the official launch of Square today in both the Apple and Android app stores, small businesses or anyone else that wants to use their smartphone or tablet to swipe a credit card, now finally have the simple and elegant solution that has received rave reviews from testers of the service.

Let’s just be perfectly clear about why Square will be a success – merchants absolutely loathe credit card companies. They hate the fees, the month-long wait to get paid, not being able to support all kinds of plastic – the list is long indeed.

Square, on the other hand, takes all credit cards, charges a flat (though not necessarily low) fee of 2.75% + US$0.15 and settles up with merchants at the end of the day. Oh, and the app and square dongle thing are completely free, which means that hardware costs (especially for those merchants, and there are a lot of them, that have never accepted credit cards) could be as low as a WiFi router and a fleet of US$200 iPod Touches (i.e. businesses that aren’t mobile don’t need phone/data contracts to make this work).

So is there a downside to Square? Well, security issues – real or imagined – are probably the only thing in the short term that may hold back Square. It mostly seems like a win-win for merchants, but we’re guessing that more than a few customers will baulk at first to sliding their credit cards into a phone (although for very small purchases, the novelty of it will probably overcome any fears). That said, people are pretty used to new technologies, so the learning curve probably won’t be too steep.

Is Square a death-keel to credit card companies? No. Do we wish it was? Yes. Perhaps some combination of Square plus Blippy or Swipely plus Mint plus some yet-to-be-developed service could cause a large dent in the profits of credit card companies in the future, but for now, we’ll just have to be content that our cards are excepted in more places worldwide (sic) thanks to Square.

Here’s a video produced by Square explaining the service: