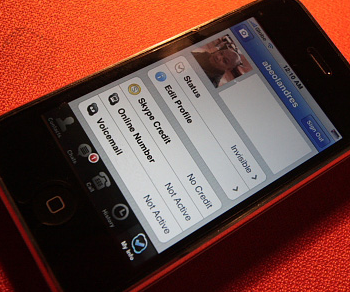 For those who use it, Skype is simply something that we don’t want to live without.  As important as it is, it still has a couple of imperfections.  We’ve learned today that the company is dealing a swift death to those downfalls.

First off, and probably most importantly, there will be new month to month “Skype Out” packages, offering more flexibility at lower prices.  How low?  How about $1.09/month, and $.01/minute?  That’s pretty low.

There are some more in depth choices for calling plans, too.  These include the ability to choose the countries that you call the most and land line or mobile phones.  Users can pick their packages accordingly and Skype is saying that users will see up to a 60% savings over what they’re paying now.

The cool feature?  Because, you know, no announcement is complete with out one.  The cool feature comes in the form of group video conferencing, with up to 5 simultaneous users.  It will be a free feature, at launch, and move into a paid item at a later point.

Skype is more than making a dent in international calling.  At last count, 12% of all International calls are being placed through Skype services.  We’re seeing more integration of the product into mobile devices as well, so those numbers are only going to continue to climb.

We’ll see the new features first for the PC, but Skype is promising that a Mac version will follow closely in the footsteps.

It’s a truly great tool and we love it her at TNW.  In fact, The Next Web Podcast is hosted via Skype.  Who knows?  Maybe it will be The Next Web Videocast soon.