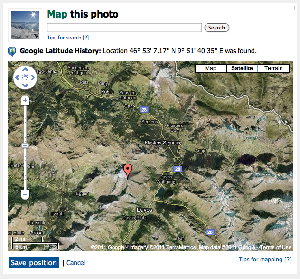 Simple blogging service Tumblr has just announced that all its tumblelogs will come with a standard design optimized for the iPhone.

As far as we’re aware, it’s just one design and not based on the theme you’ve chosen for your blog. Fortunately the design is what you expect from Tumblr, neat, clean and simple – so shouldn’t see too many complaints.

Update: Well, just like that, Tumblr has pushed another update allowing users you to completely redesign the mobile theme. This opens up another opportunity for Tumblr to make some money, along side their new premium themes.

Speaking of money, Tumblrtoday announced another round of funding, $5 million from Spark and Union Square Ventures to be precise. This takes their total amount raised to just over $10 million.

The company has plans to explore premium features during the course of 2010, aiming to see profitability in the not so distant future. Something many were beginning to think they’d never get round to.