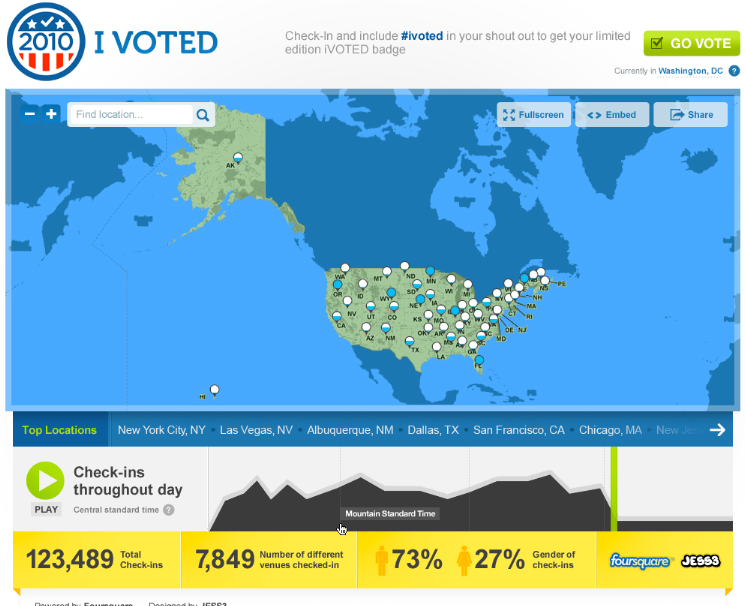 If you use a computer, you are familiar with Microsoft’s productivity suite, Office. You are most likely running Office 2003, or 2007 depending on your appetite for upgrades.

Office 2010, the coming version of Office, is not only the best yet, but is going to make your work day faster, and better. Not to play the fanboy, but if you have not played with Office 2010 yet, you should. You can grab the beta here.

What has changed between Office 2007 and 2010 to make everyone who has reviewed the software happy and excited? Putting it simply, Office 2010 is simpler, faster, easier to navigate, supports your 64 bit computer natively, and has a hundred little tics that will save you time.

The Ribbon is now the norm in Office 2010, finding its way to all parts of Outlook, giving users a simple, single UI scheme throughout the suite. If you hated the Ribbon before, you might dislike it less now. If you did like it before, you are about to be even more content.

The Ribbon has cut out much of the graphical fat that 2007 suffered from, creating a Ribbon that feels and acts a bit more like a toolbar, finding a happy medium. While it is still not perfect, you are going to change it to your specifications, it is a vast aesthetic upgrade and functional advance. Easier programs to use mean a simpler suite.

Pro-tip, use the line spacing button (in ‘Paragraph’) instead of trying to build a new ‘style.’ it’ll save you twenty minutes of grief. When the Ribbon was annouced, it felt half-baked, like an idea that was not 100% fleshed-out. Office 2010 has a big-brother Ribbon that has matured. Take a look:

Anecdotally, since I have upgraded from Office 2007 to the 2010 beta, I have noticed a dramatic speed difference. Load times seem faster, in-program actions feel quicker, and I never, ever notice any lag.

Given that Office and other suites tend to expand in complexity faster than computers do in speed, I have come to expect new versions of anything to be slower than the previous version. Office 2010 feels like the newest model of my favorite car line, with an extra 30 horsepower.

In Office 2007, much of the file management capabilities of the applications with the Ribbon interface, was centered around an orb in the upper left of the program. Problem is, everyone thought that it was a logo, and not a button.

User confusion ensued, with people finding themselves with documents that they could not save, let alone reopen. Microsoft has replaced this with a much simpler ‘File’ tab that does what the orb used to do, better and more completely.

It may seem like a small, and simple change, but the ‘File’ tab s incredibly powerful. If you have become accustomed to the ‘pin’ process across Windows 7, you will find that and much more inside the menu. My only complaint here is that opening a file still means that Office opens a new Explorer window. Integrate that! Below is a look at the ‘Share’ feature of the menu:

Finally, Microsoft is shipping 64 bit Office. If you have a 64 bit machine, this is going to be a major change for you (and may be the main reason why I have noticed aforementioned speed increases).

If you have invested in a new computer, you might as well put it to good use. Given that new desktop computers are increasingly 64 bit, Microsoft had to bow to market pressure and release a 64 bit edition. Nothing like demand creating supply, right?

What else? All across the suite, Microsoft has worked to improve the life of the user. Do you ever launch the wrong darn application, like PowerPoint instead of Excel, or Outlook, and then sit there while it loads before you can close it? Office 2010 kills that by adding in a cancel button to load screens.

Also, the default color scheme is grey, not blinding blue. Customization inside of applications is simper, and the list goes on. The whole package is tight, and complete.

Office 2010 is merely a progression of the most popular productivity suite in the world, we expect it to get better with time. However, it seems that Office is improving faster than the market. As with Windows 7 finally delivering on the promise of Vista, 2010 seems finally make the Ribbon what it was first announced to be, amazing.

But don’t take my word for it, the beta is free, so go play with it.

Read next: Dribbble: A Designer's Playground Is Now (Kinda) Open For Business