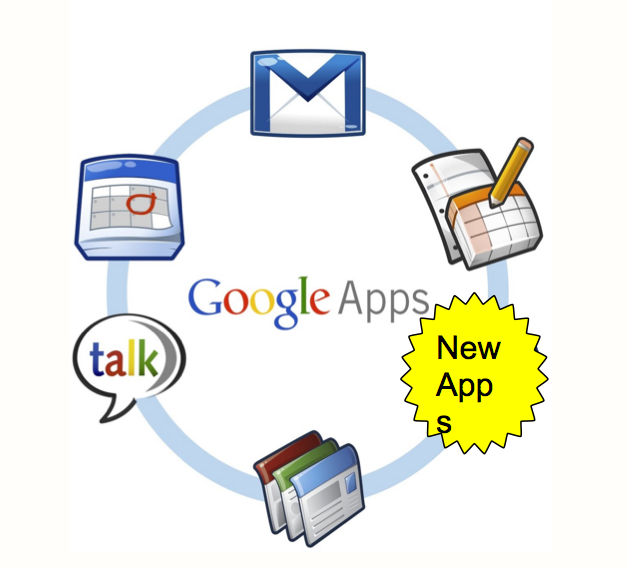 The store comes out of the desire for increased functionality among Google Apps users, and the wish of developers to reach the millions of businesses that depend on Google Apps every day.

There have been companies developing for Google Apps for some time, such as SocialWok. However, the process has always been difficult, and overly complex for both developers and users alike. The new App store will change that by creating a central location for applications, a central management areas, “universal navigation,” data security, and simple sign in.

Google is taking Apps and bringing the masses in to make it harder, faster, better, and simpler.

Google claims that its 2+ million Apps using businesses with 25 million users and over 1000 resellers will be developer accessable with some 12 integration points. Open the floodgates, and let the developers in. Not coming with launch, but by mid-2010 Google will offer billing for the developers. Developers will use Google billing APIs, but Google itself will handle the billing according to the rules that the developers set in terms of price and time duration. Google will not be doing that for free, the company will take a 20% cut of those revenues.

Who is working with Google for the launch to bring in apps right away? More than 50 companies, take a look:

While it may seem greedy on the surface for Google take such a large cut, but recall that Apple takes 30% in the iPhone app store, and that higher percentages are the norm in the advertising business. 20% for Google to handle the headache of billing and providing such massive market access is quite fair.

Of course what we have yet to discuss is the impact that will have on the average Google Apps user. This means more, better applications with simpler controls,  and simpler billing. This will create a large, serious cottage industry around Google Apps the likes of which we do not see now.

And of course, this will make the cloud one step more powerful against  desktop applications that used to reign supreme. Desktop might still rule for now, but how many more blows like this can it withstand?