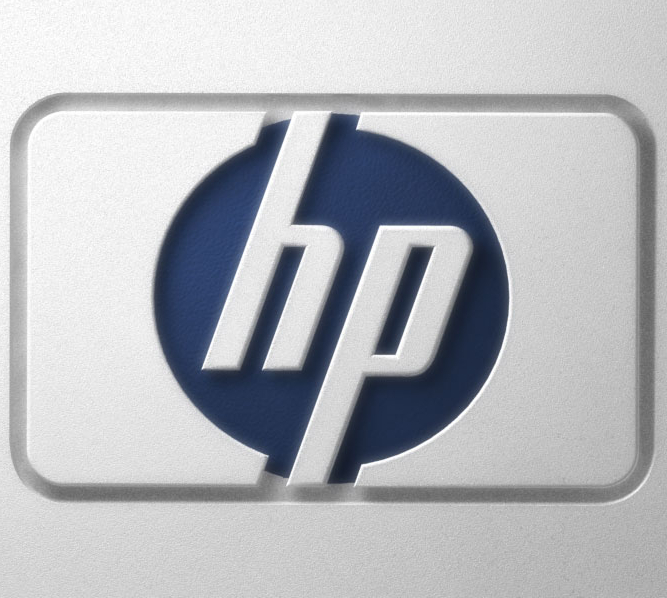 Affiliate marketing has something of bad reputation.

Linking to products in online stores in return for a cut of the profits is seen as easy money, so there’s no surprise that it attracts “lowest common denominator” types. However, it’s worth noting that some of the world’s largest publishers use affliliate links to boost their revenue. Now the London-based company is upping its game with the launch of a desktop app called SkimKit.

SkimKit allows publishers to quickly and easily browse all the products available on Skimlinks’ affiliate database and add links to their articles with a click.

The Adobe Air-based app is intended to make it easy for writers to add relevant affiliate links to their online articles (often a requirement from their publisher) without having to spend a long time hunting around for the right product. For example, if an article is reviewing a dress from a well-known retailer the author can find and add an affiliate link allowing readers to buy said dress with a few clicks within SkimKit.

There are certain ethical issues around affiliate marketing. With traditional affiliate schemes it’s clear to users that they’re clicking a non-standard link and that the publisher is getting a kick-back. With Skimlinks’ invisible affiliate links, there’s no way the reader would know.

However, when Skimlinks founder Alicia Navarro showed me SkimKit recently she told me that they encourage their users to be “transparent” about their use of the service and label its use clearly. That can’t really be enforced though.

Last week we ran a video interview with Navarro as part of our Silicon Roundabout series.

Read next: Now THIS is how you start to beat online movie piracy