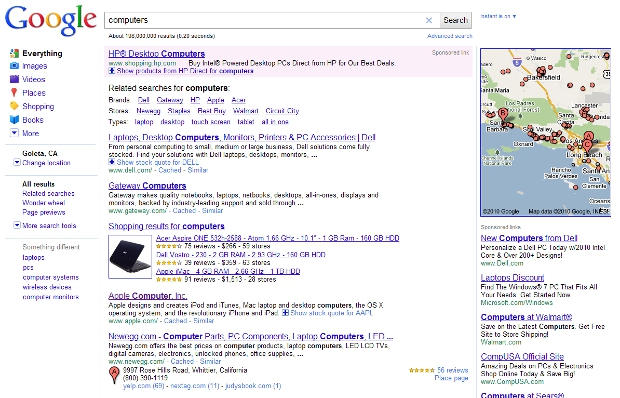 Due to some internal server issues, we are posting this slightly late. We apologize for the delay.

Twitter has long kept a very tight grip on just who can have access to the stream of Twitter updates. All of them, that is. Limited access is open to anyone and everyone who wants to play.

According to the company, some 50,000 are using the rate limited APIs. Twitter was long rumored to give out very limited access to the firehose (all tweets in real time) due to scaling problems. More people pulling in data means more server load, something which Twitter always has too much of.

Whatever is true, Twitter is finally loosening their grip, and giving some new companies access to the firehose. All the data as it comes in, it’s a potential goldmine.

Today, Ellerdale, Collecta, Kosmix, Scoopler, twazzup, CrowdEye, and Chainn Search have all been selected to receive firehose access. Twitter claims that each company is “focused mainly on exploring the incredibly rich field of real-time search and discovery.”

Twitter is still on the sort and discover trend. While many of us would love to see Twitter focus a touch more on the “make the site stay online,” and “get more users” paths, more companies having access to all the tweets is only a good thing provided that it does not negatively affect Twitter uptime.

Twitter is growing past its content deals with Microsoft, Google, and Yahoo. By giving these companies full access, we are going to see richer, better, and even more innovative applications.

Read next: Think there's no good use for a camera in Nintendo DSi? Wrong! Check this Amazing DSi Game