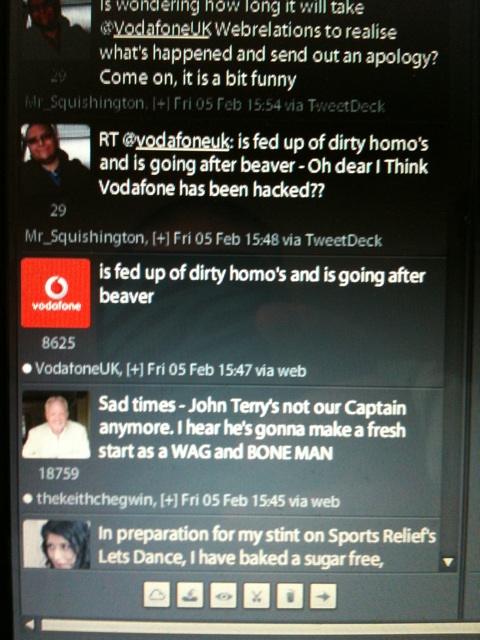 Having just launched an updated version of its desktop client with lists at its core, Tweetdeck is going online and turning its site into categorised lists directory.

You may remember Tweetdeck launching their “recommended users” list, this new site will replace that. Using tag clouds in its desktop app and profile info, Tweetdeck is creating its own lists directory based on number of followers but also allowing visitors to comment and vote lists up and down.

Tweetdeck isn’t the first into the lists directory business. Listorious arrived on the scene immediately after launch of the twitter feature and has seen solid traction, but with Tweetdeck being Twitter’s most popular application with a great deal of information about its users, the people they follow and the lists they create, Tweetdeck has a significant advantage.

In addition, Tweetdeck, thanks to its built in tagging system, will make it possible to search for users not just based on what someone has called the list they are in or the information in their profile, but also based on what most people have tagged them as.

This update will be featured in Tweetdeck’s latest update due out today.