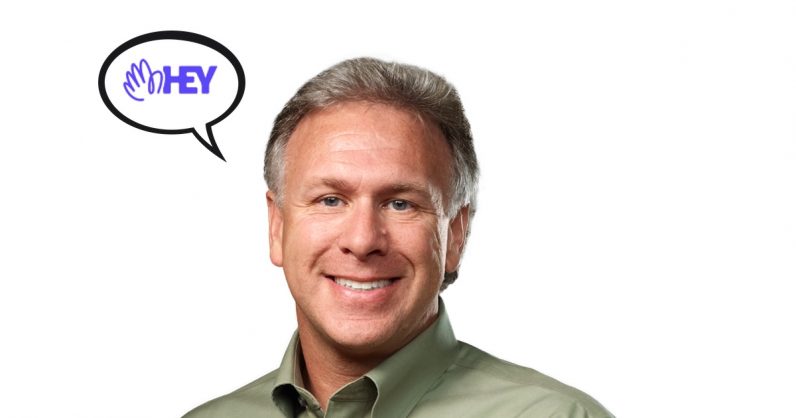 After this week’s events, Apple’s App Store is one of the most controversial products in tech. However, the company’s vice president, Phil Schiller, said that it’s not changing the rules for anyone.

Let’s back up for a bit and take a look at what happened. First, the European Union opened an anti-trust investigation into App Store rules, after music streaming service Spotify and Rakutan-owned ebook distributor Kobo filed complaints about competition in music streaming and e-books.

Then, amid the much-hyped launch of Basecamp’s new email service Hey, Apple rejected updates to its iOS app because it didn’t include the official in-app purchase mechanism, which allows Apple to take a cut. Apple also said that it shouldn’t have approved the app in first place.

All of this occurred in the same week as the company announced that the App Store facilitated over half a trillion dollars in commerce last year.

There was a lot of outrage on Apple’s decision and its practice of collecting a 30% cut of any purchases made through apps that are distributed via the App store. However,in interview with TechCrunch, Schiller said there won’t be any changes to the rules:

Sitting here today, there’s not any changes to the rules that we are considering. There are many things that they could do to make the app work within the rules that we have. We would love for them to do that.

He added that Apple in-app purchase is in place to avoid frauds; the company wants to avoid a scenario where you buy something but it doesn’t work. According to the App Store rules, only apps that are classified as “readers” — which includes Netflix, Kindle, and other distributors of external media such as movies and books– can subvert Apple’s mechanism for subscription purchases. Schiller said that Hey doesn’t fit the description of a “reader” app.

Apple later sent a letter to Jason Fried and Hey describing the way forward. The letter suggested a number of ways to bring the app in line with the App Store guidelines:

Customers who have previously purchased access to content, subscriptions, or features elsewhere may continue to access these items in your app, as long as new iOS customers are given the option to purchase access using the in-app purchases as required by the App Store Review Guidelines.

If you would prefer not to offer users the option of in-app purchases, you could consider having the app function as marketed — an email client that works with standard IMAP and POP email accounts, where customers can optionally configure the Hey Email service as their preferred email service provider. This would allow the app to function as an email client without requiring an additional payment to use its features and functionality. Under this approach, what you sell on your website is clearly an email service separate from the function of your app as distributed on the App Store.

It seems like Apple will not budge in this case, but as WWDC approaches, a larger discussion on the company’s monopoly and app store policies will take place on the sidelines of the event.

Read next: A comprehensive guide on how to become a DevOps engineer