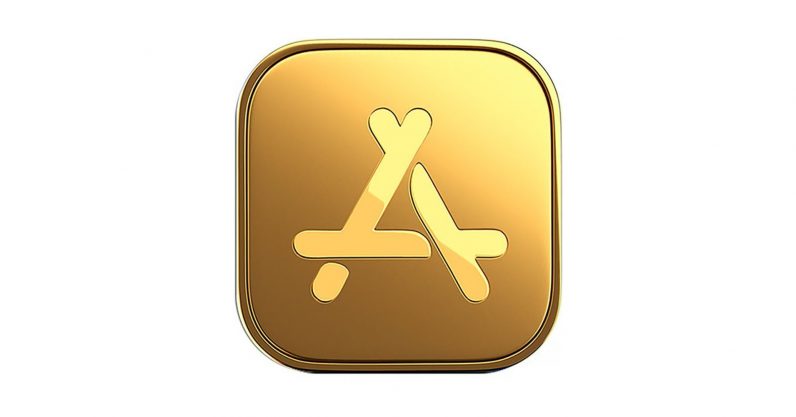 Here’s a surprise: Apple has one more event in store for the year, and this time it’s for… apps? The company sent out invites to an event “honoring our favorite apps and games of 2019″ taking place in NYC on December 2.

This is unexpected. Apple Event. December 2 in NYC. pic.twitter.com/ok4UtcAylC

While Apple hands out awards for the year’s best apps every year, it’s never hosted a physical event it. For some reason, Apple decided it needed to go bigger.

It seems highly unlikely there’ll be new hardware on December 2, especially given it appears to be a low-key event. There doesn’t seem to be a livestream either. But hey, maybe Apple will finally tell us the release date for the new Mac Pro; it’s been teasing long enough.