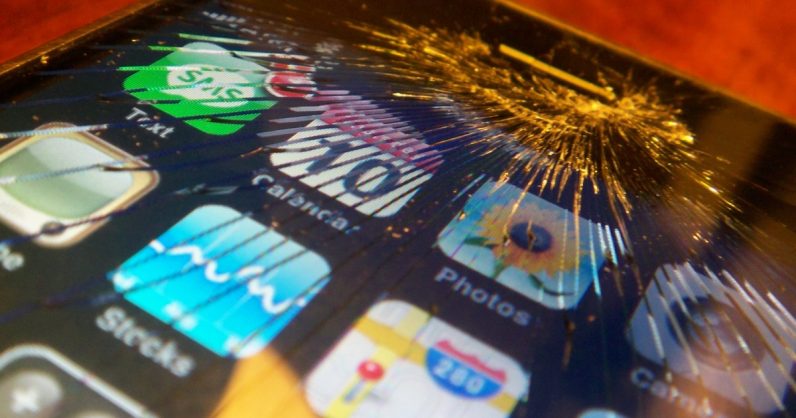 Don’t get your hopes up just yet. Third-party repair shops first have to attain certification from the company and can only provide fixes for “most common out-of-warranty iPhone repairs.” This means it’ll cover mostly faulty batteries, speakers, and screens. More labor-intensive processes like motherboard repairs and water damage fixes are not on the table.

The iPhone maker said it’ll provide these vendors with the same genuine parts, tools, training, repair manuals, and diagnostics as Apple‘s Authorized Service Providers (AASP). While these providers will have to pay the same price for parts as AASPs, they can set their own repair prices.

Earlier, third-party repair shops had to apply for AASP certification with a fee to join. Now, the company will charge no fees to obtain certification for independent repairs.

Apple‘s COO, Jeff Williams, said the company wants to make it easier for customers to get repairs from independent providers with proper certification and genuine parts:

To better meet our customers’ needs, we’re making it easier for independent providers across the US to tap into the same resources as our Apple Authorized Service Provider network. When a repair is needed, a customer should have confidence the repair is done right. We believe the safest and most reliable repair is one handled by a trained technician using genuine parts that have been properly engineered and rigorously tested.

Apple has vehemently lobbied against the rights to repair bill, which makes it easier for users to get their devices repaired at a third-party vendor. Last year, it sued a repairperson in Norway for using aftermarket parts, but lost the case.

The company has tried to block third-party repairs as much as possible. Last month, the company started displaying a permanent warning if you replaced the battery yourself or from an independent shop.

This is a step in the positive direction by Apple, but there’s a long way to go for when people can confidently walk into a third-party repair shop for all the things that can go wrong with their devices.