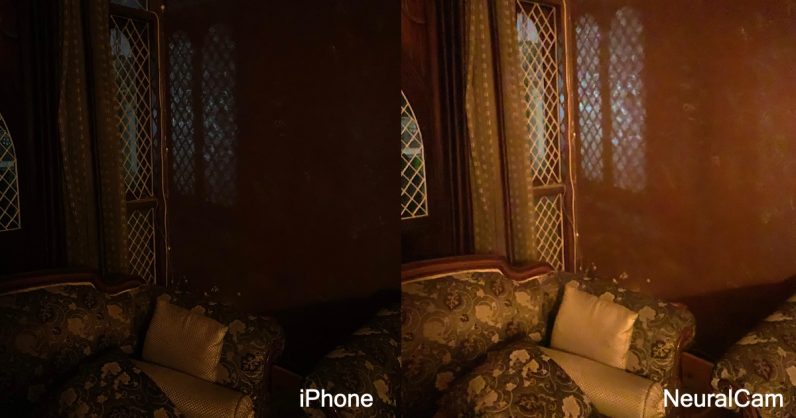 In the past couple of years, every major Android phone has had a night mode feature. While we might see Apple bring a night mode to its iPhones this year, it might be dependant on hardware. But an app called NeuralCam is trying to bring this feature to owners of current-gen and older iPhones — with the help of AI.

The app‘s sole focus is to take night-time photos. The good thing is you can run it even if you have a model as old as an iPhone 6. It takes roughly 10 to 15 seconds to complete capturing and processing the image before you get the final output.

The technique is similar to what leading phone makers use for their night modes. NeuralCam captures multiple frames (8 to 12) at varying resolutions and exposure, then merges high-quality frames using an alignment algorithm to negate any hand-shake that takes places while snapping the photo.

After that, it uses machine learning to brighten the picture and applies quality improving algorithms such as noise reduction, and sharpening.

Here are some samples that were taken with iPhone’s native camera app and NeuralCam: 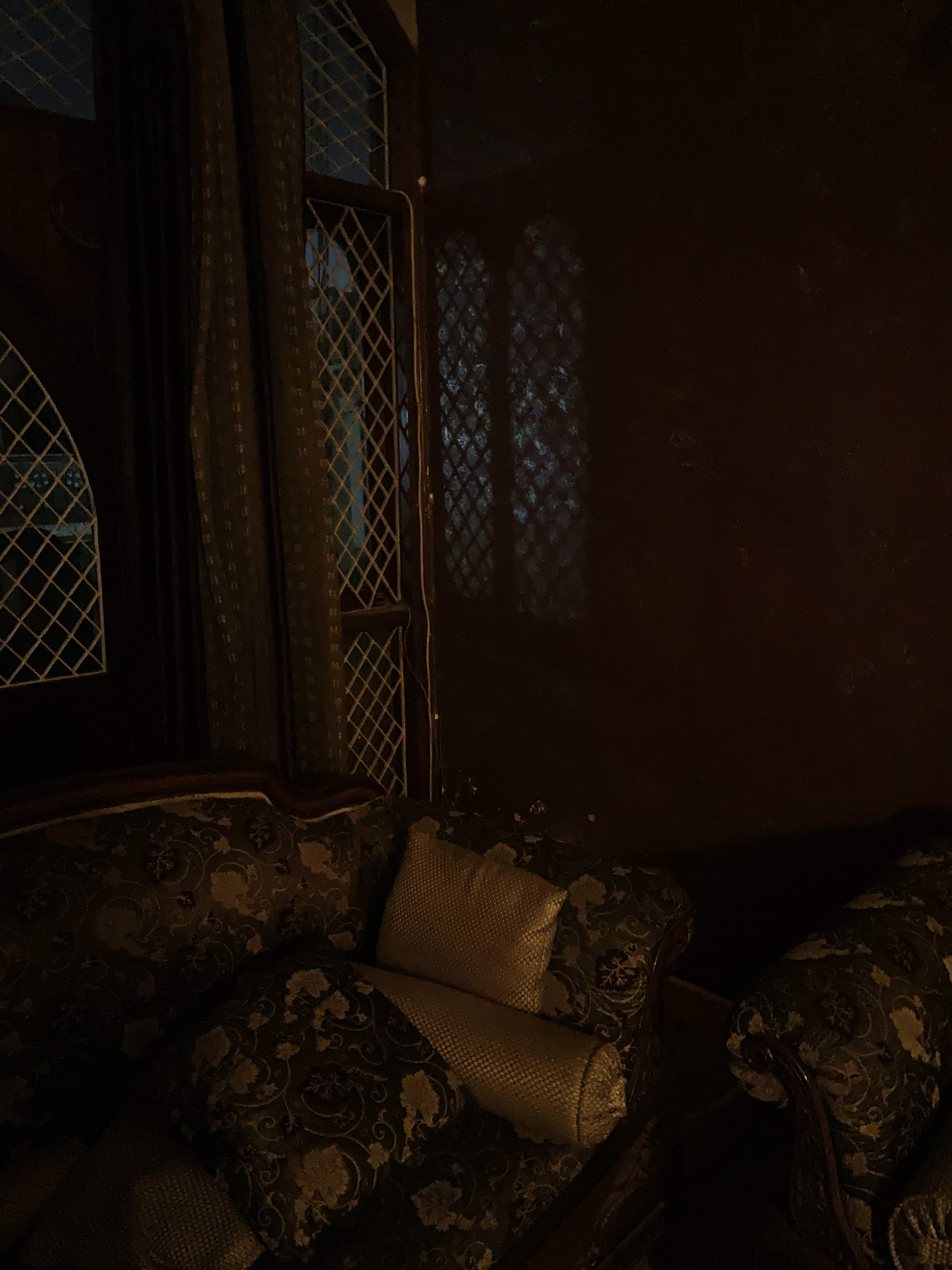 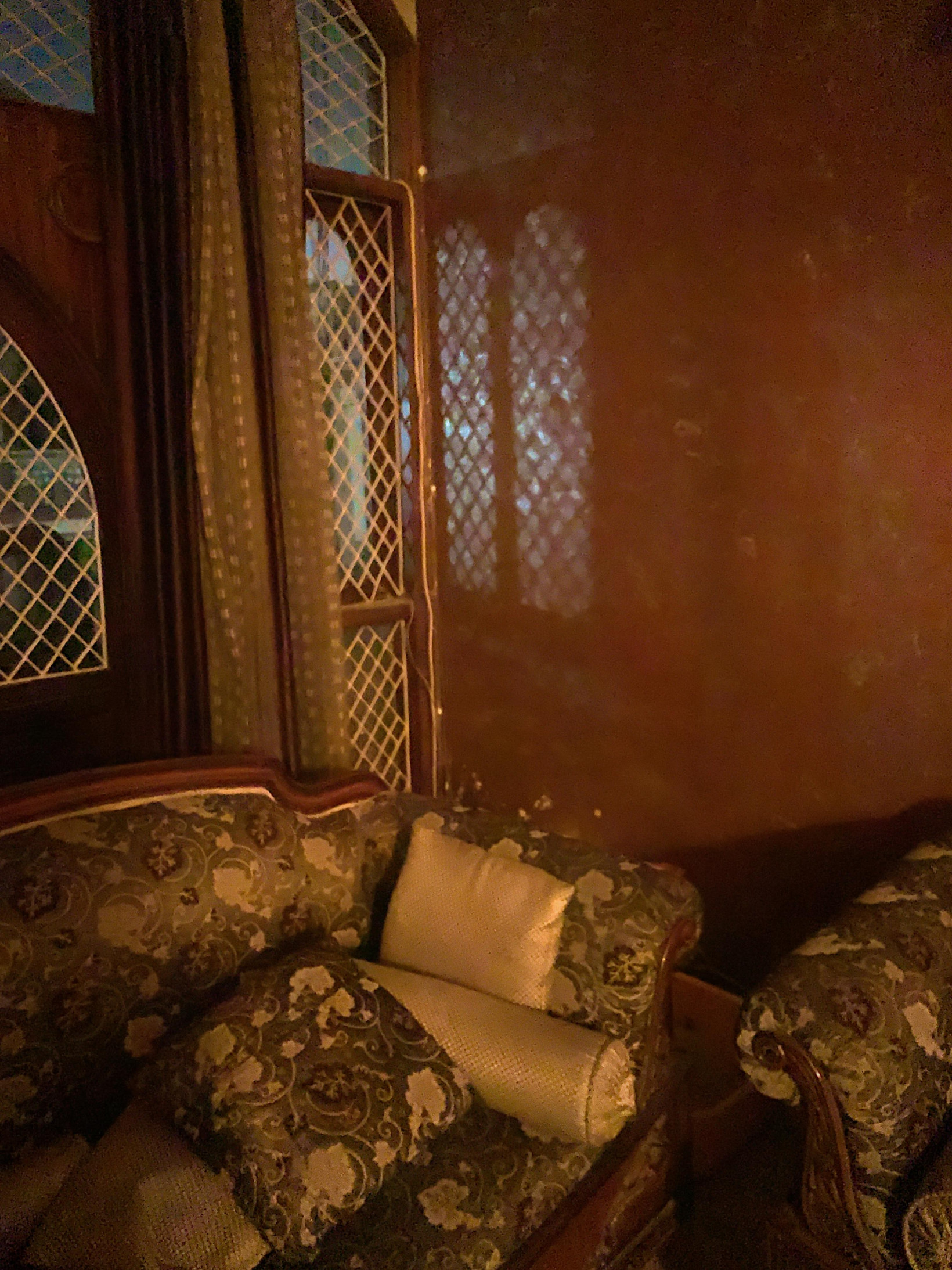 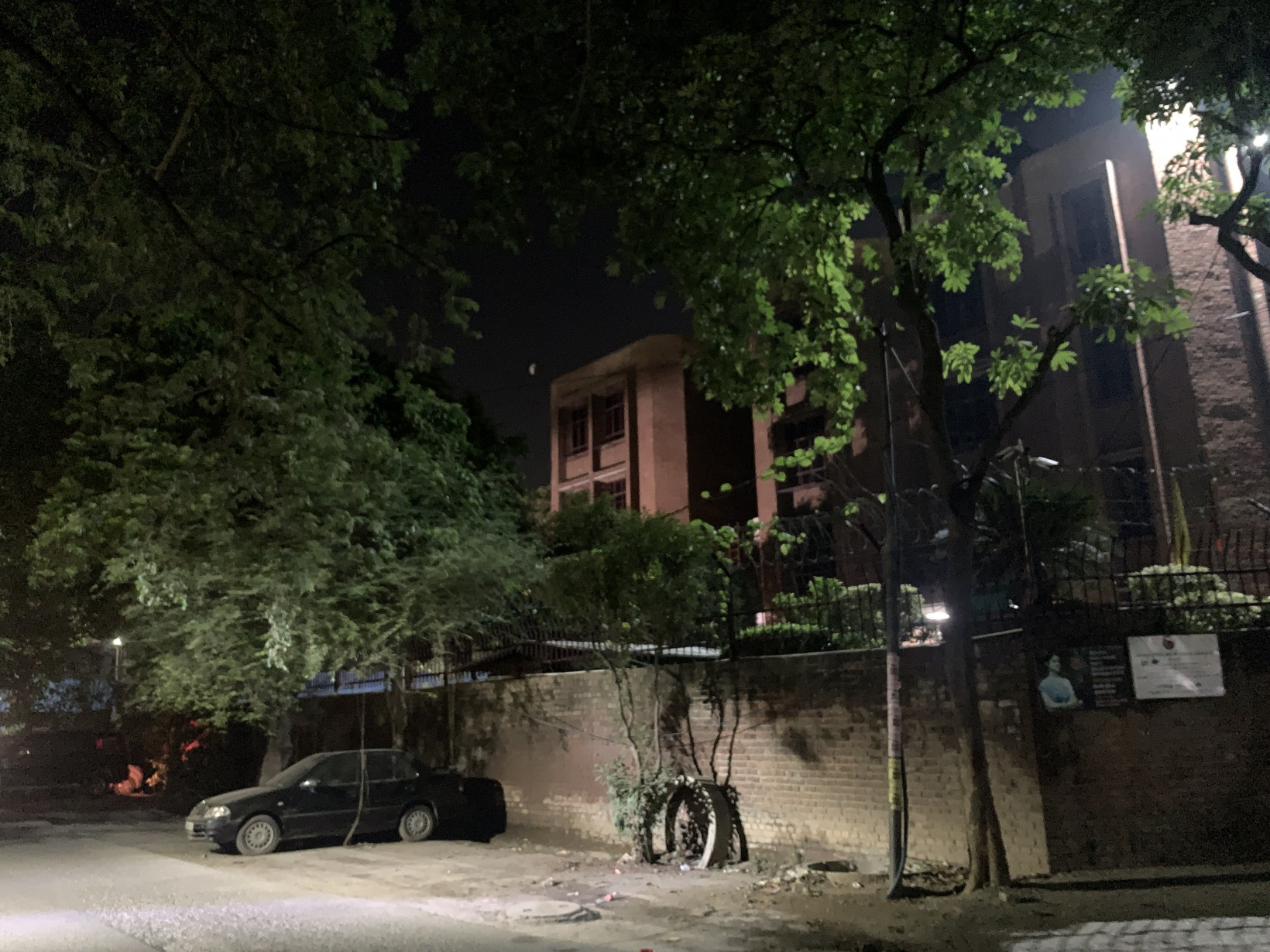 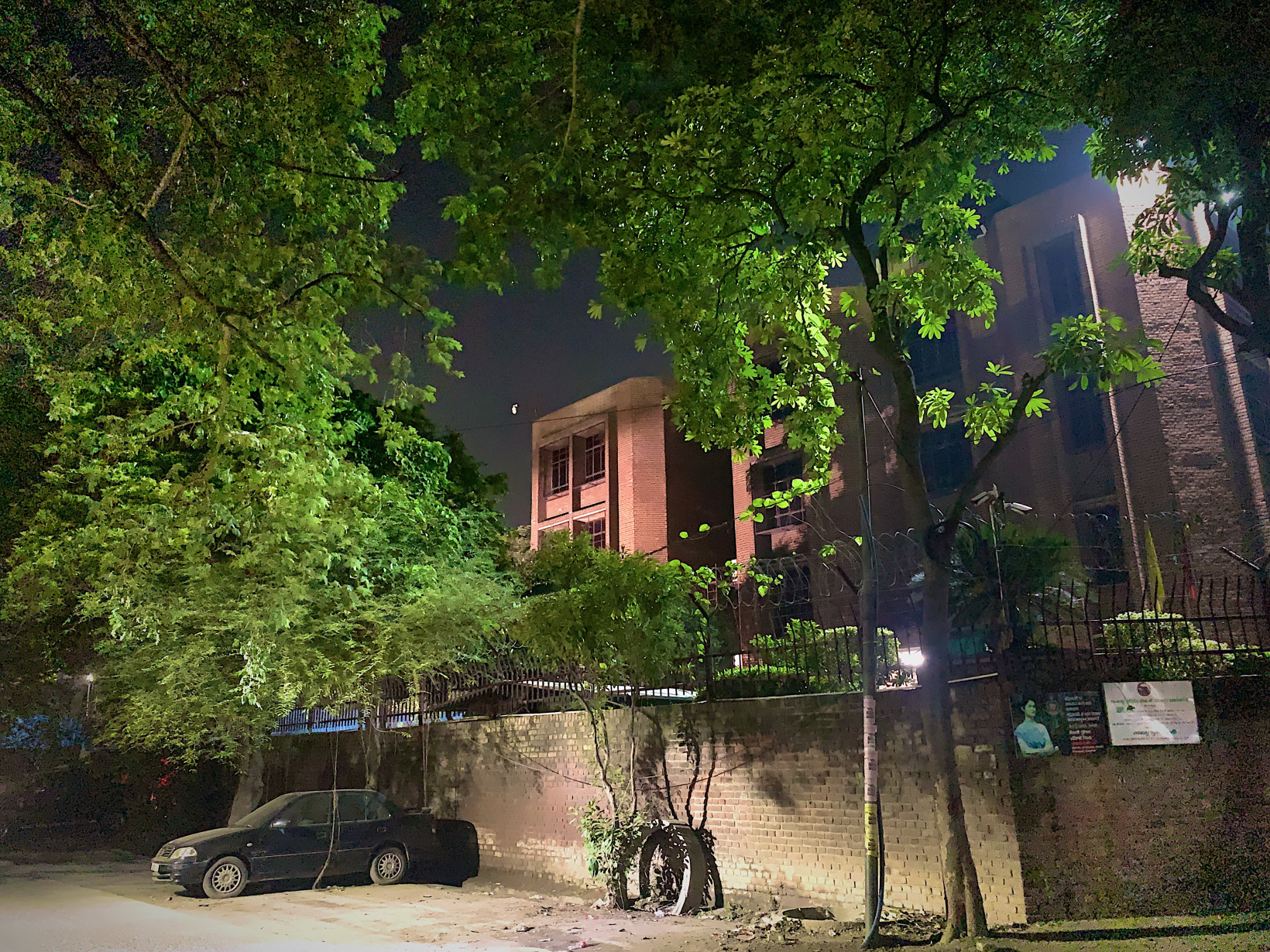 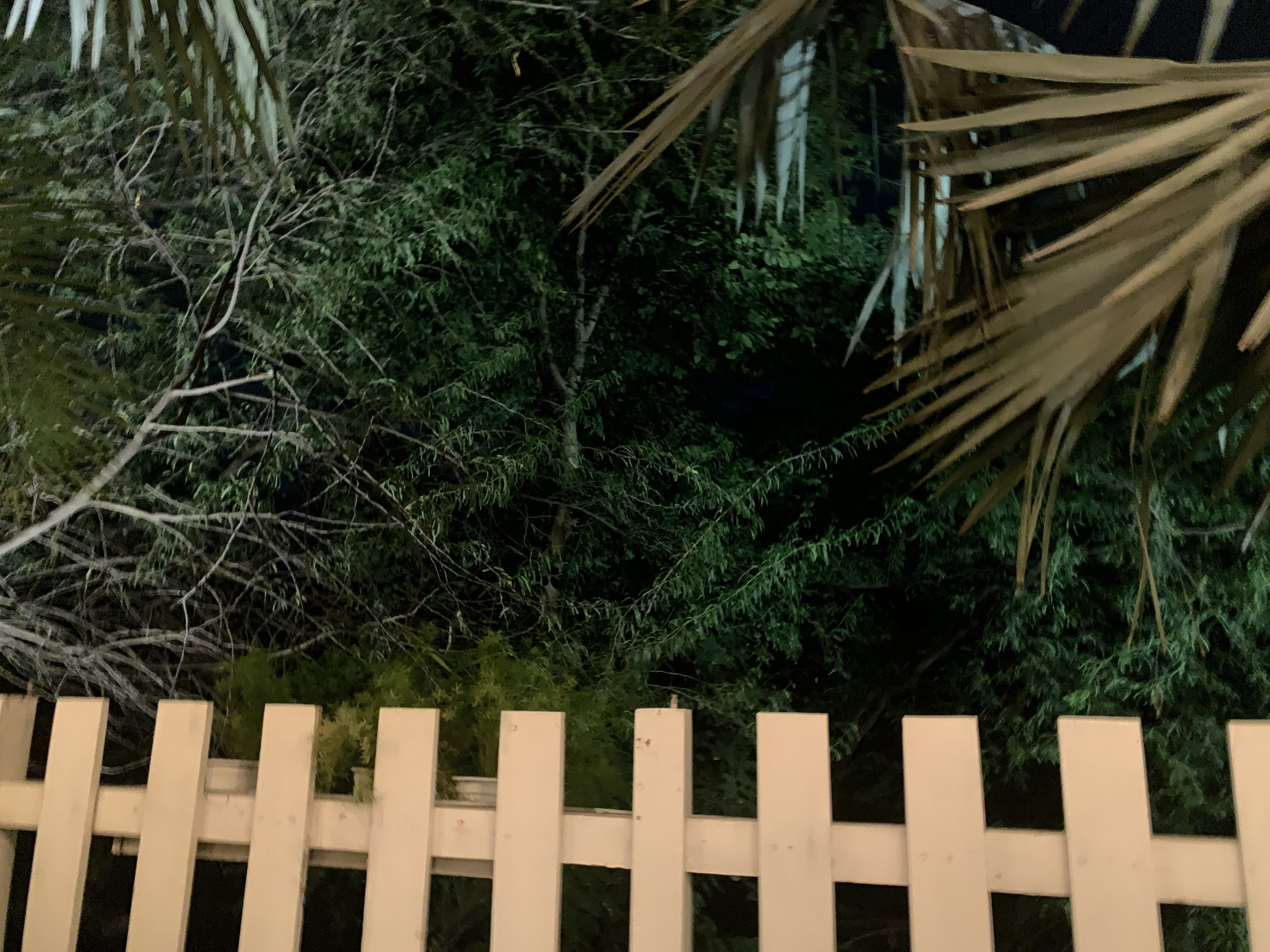 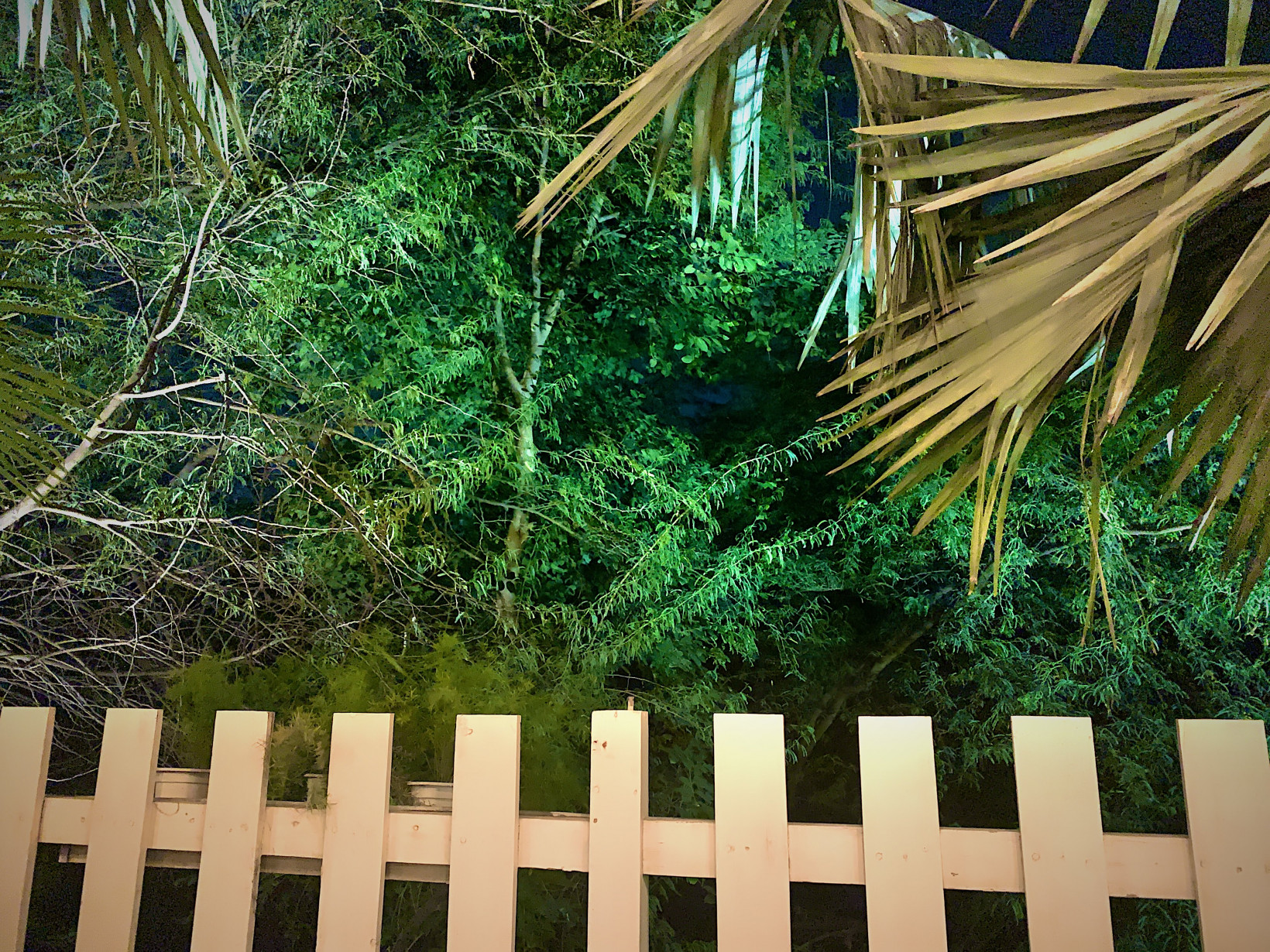 Sure, the app‘s algorithm isn’t as refiened as Google Pixel’s night sight, but it’s still pretty useful in extreamly dark conditions. You might notice some photos are grainy and highlights are clipped.

The team behind the app said it’s working on improving its neural net to make pictures look less noisy. It added that there’s a plan to introduce a night video mode soon.

The app is one sale with a promo price of $2.99 at the moment; later it’ll be available at $5.99. You can download NeuralCam here.

Read next: This Microsoft Azure training will take your from zero to in-demand data hero