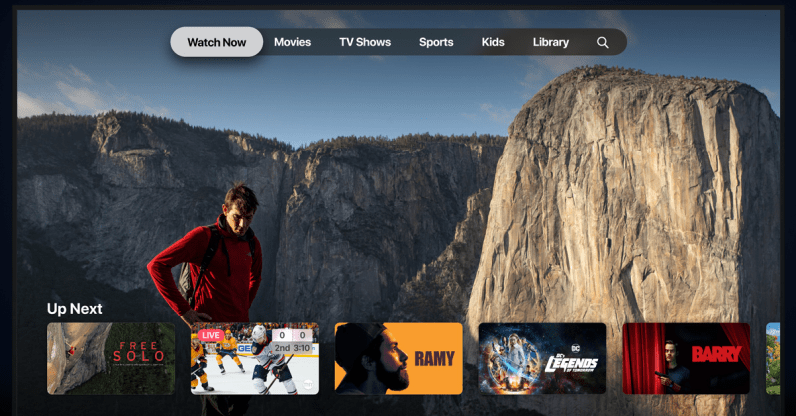 Apple has seeded the beta version of tvOS to its public beta testing group. The first beta of tvOS 13 corresponds to the second tvOS 13 update made available to developers last week.

While there aren’t any major changes to the operating system, there is a redesigned Home screen, multi-user support, and personalized recommendations for each user who’s logged into the Apple TV. You also have a new Control Center to swap between profiles.

tvOS 13 comes with Apple Arcade, the company’s new game subscription service that’s expected to be available across all of its platforms later this year. Then there’s the support for Xbox One and PlayStation 4 controllers, and a new picture-in-picture mode that will let you watch movies and TV shows in a small thumbnail window while you switch to different apps.