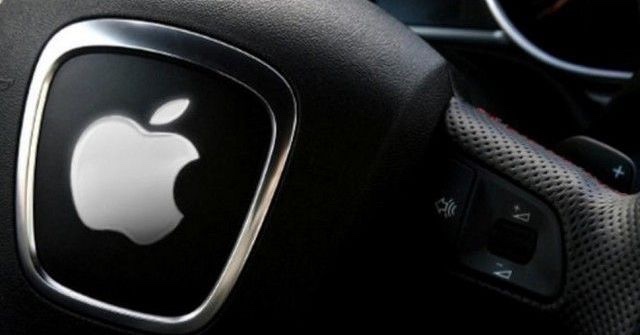 Update (June 26, 2019): Apple confirmed to Axios yesterday that it’s buying Drive.ai. Sources told Axios that the iPhone maker is getting dozens of engineering and product design employees, along with Drive.ai’s cars.

Apple seems to be accelerating its self-driving efforts again. According to a report by Bloomberg, the company’s set to buy Drive.ai – an American startup that works on AI that aids autonomous vehicles.

According to The Information, this is going to be an acqui-hire deal, which means Apple‘s just going to hire talent from the startup without getting a claim to any of Drive.ai’s intellectual property.

Until now, the iPhone maker’s self-driving journey has been a roller coaster ride. Last year, the company expanded its fleet of test cars and reportedly teamed with Volkswagen to test out cars. Last September, one of Apple‘s self-driving cars even had a rear-end collision, but thankfully, no one was hurt.

In January, the company reportedly pulled 200 employees off the project without a clear explanation to the public.

Last November, in an interview with CNN, CEO Tim Cook said that the company was working on the software side of autonomous vehicle tech.  The new startup acquisition will help Apple enhance its machine learning capabilities in the space.