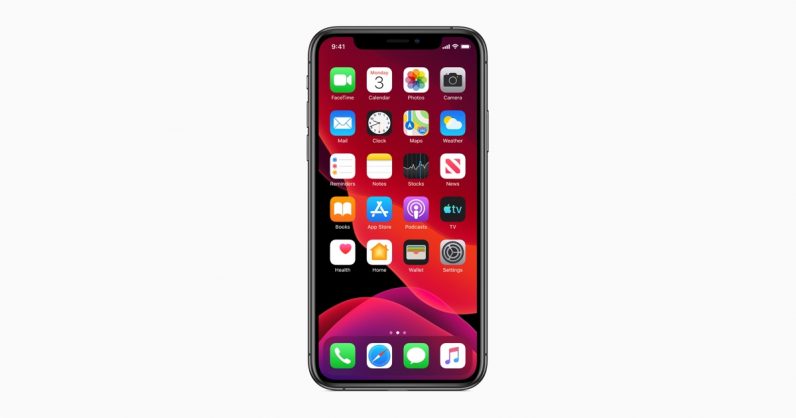 Apple today unveiled its new iOS 13 at its developer conference. While there are tons of exciting features like dark mode and the new photos app, the company has introduced a bunch of features specifically for India.

The new version of iOS will bring support for all 22 official Indian languages. Plus, you can specify during the setup if you speak more than one languages, and the phone will tune keyboard, dictation languages, and preferred languages accordingly.

Overall, this is a significant array of features for users in India. However, this is only a small step in a market where Apple has failed to make major gains over its Android competitors.

Read next: The Apple Xserve lives on (kinda) in the rack-mountable Mac Pro