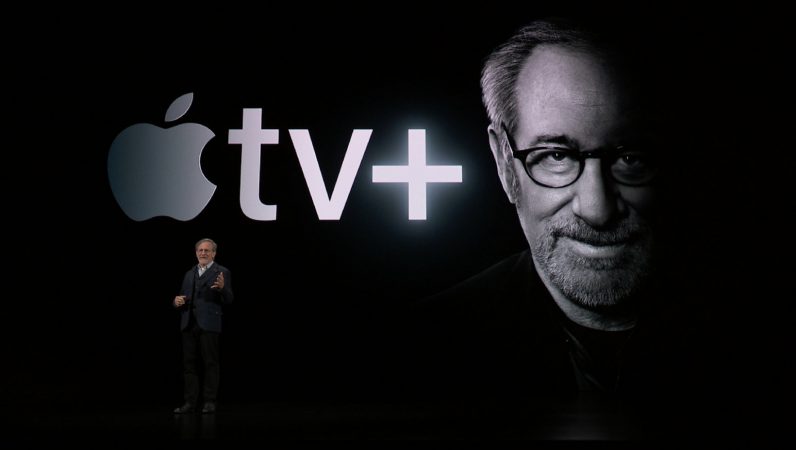 After years of rumors and speculation, it’s finally real: Apple is launching its own competitor to Netflix. It’s called Apple TV+, and it’s coming this fall.

Right after announcing a revamped Apple TV app – which will now be available on third-party devices – Apple revealed it would be creating original content available via TV+. The company plans to span the whole gamut of genres, includes works with celebrities like Steven Spielberg, Octavia Spencer, Jennifer Aniston, Viola Davis, Steve Carell, and more:

So far, we know the service will be ad-free, that it will be available in 100+ countries, and that all content will be available to download for offline viewing. Unlike Netflix or Hulu, Apple doesn’t seem interested in syndicating content from cable TV; as far as we can tell, Apple TV+ is entirely about original content from the “world’s most creative storytellers.” Apple put together a cinematic little teaser:

Unfortunately, Apple says TV+ is exclusive to the TV app. Though Apple did announce the app would be arriving on third-party devices including Roku and Amazon devices, as well as a variety of TV manufacturers, others were notably absent – specifically, Windows and Android devices. It’s possible apps could be announced for these devices by the time TV+ launches in the fall, but given the lack of a website, it seems you’ll need an Apple-approved device to watch the content. We’ve contacted the company for more details and will update this post if we hear back.

The company also wasn’t ready to announce pricing for Apple TV+ quite yet – it’ll have more details in the fall.

Read next: Apple TV+, News+, and credit card: Everything announced at today's event