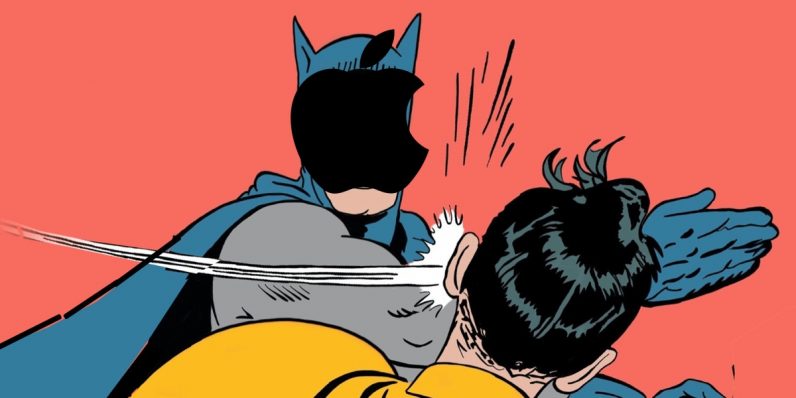 Apple continues its crackdown on bogus iOS software in China as it removed 718 apps from the App Store earlier this week.

According to The Telegraph, Apple removed these apps as they were issuing updates without passing through App Store’s system for checking that updates are legit and free of issues, or anything that may violate its terms of service. The company’s update policy bars app makers from releasing direct updates. The Cupertino-based company issued a warning for developers last year, banning updates through SDKs without passing through the App Store.

Back in August, the company removed nearly 25,000 apps from the App store in China, with 4,000 of them being illegal gambling apps. The Chinese authorities have put Apple under constant pressure for not filtering banned content like pornography, gambling, and fake goods in its iMessage and App Store ecosystem.

A report from local sources in China states that Apple earned more than $2 billion in the last quarter of 2017 through the App Store in the country. Analyst firm Macquarie Research’s data notes that China contributes 40 percent of Apple’s app revenue – so the company has to keep a clean house. Expect more such crackdowns in the future.

Read next: SwiftKey adds a surprisingly handy search bar to its Android keyboard