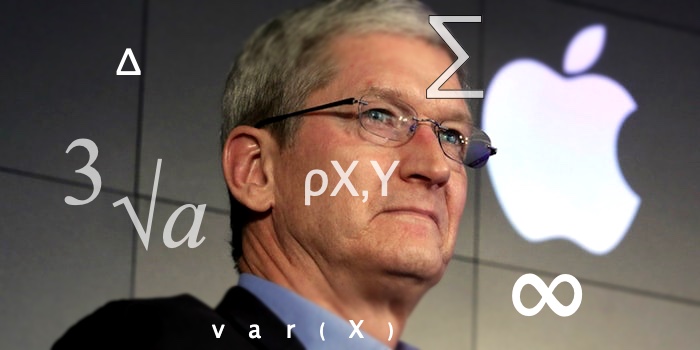 Apple introduced three iPhones this year with a huge fanfare: the iPhone XS, the iPhone XS Max, and the iPhone XR. But two months after the launch, the company is trying to find new ways to fight the low demand for the new lineup. According to a report from the Wall Street Journal, it’s planning to revive the iPhone X.

The report states that some of Apple’s suppliers have resumed the iPhone X production, months after the Cupertino company stopped selling the device in its own stores. Additionally, Apple needs to buy a specific amount of OLED panels from Samsung to restart production of the iPhone X.

The new report also suggests that Apple is willing to offer subsidies to telcos in Japan to ramp up sales for its “affordable” iPhone XR. It’d be interesting to see if the company will offer the phone at a discounted price in other markets as well.

Earlier this week, WSJ reported that the iPhone maker slashed orders for components of the new devices from many suppliers. The company is cutting down its productions plans due to weaker demand. Apple initially planned to produce nearly 70 million units of the iPhone XR. But now it has slashed the order by nearly a third.

Last year, Apple had to cut down production of its 10th anniversary iPhone by half. After the initial buzz, the company failed to sell a huge amount of devices.

Notably, Apple will only reveal its sales numbers at the end of the October-December period. So, we’d have to rely on analyst estimates to figure out what Apple’s best-selling models are.

Given the size of the company, there aren’t any alarm bells ringing at the Apple HQ. But the iPhone team will need to reorganize and rethink its strategy.

Read next: The difference between fungible and non-fungible cryptocurrency tokens