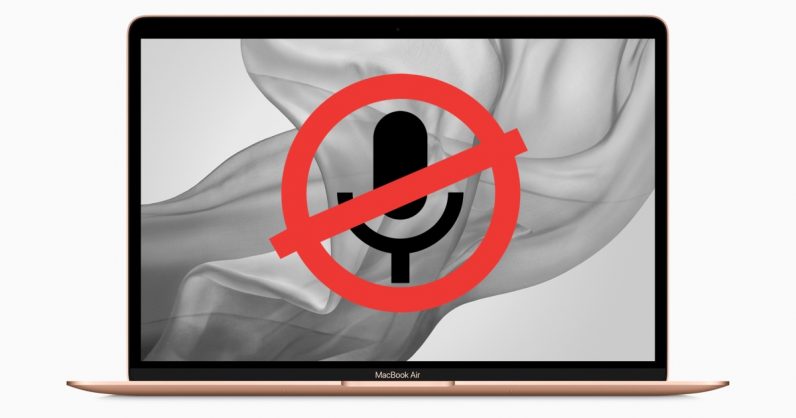 Apple’s new security chip T2 is probably the most understated feature of new MacBooks released this year. A new security guide released by the company reveals that it disconnects the microphone when the lid is closed to ensure no one can eavesdrop on users.

The guide suggests that because this is strictly a hardware function, no software can access the microphone, including software with root privileges and the one on the T2 chip. The guide says:

All Mac portables with the Apple T2 Security Chip feature a hardware disconnect that ensures that the microphone is disabled whenever the lid is closed. This disconnect is implemented in hardware alone, and therefore prevents any software, even with root or kernel privileges in macOS, and even the software on the T2 chip, from engaging the microphone when the lid is closed.

It added that the camera is not disconnected because its field of view is completely obstructed when the lid is down.

More and more companies now provide options to block their products’ microphones and cameras. or example, Facebook’s new smart screen device, the Facebook Portal, has a dedicated button to turn them off.

This is a step in the right direction by Apple to prevent hackers from listening to users’ conversation. However, MacBook users tend to keep the lid half-closed many times. They’ll need to shake that habit and ensure that they close the lid properly to prevent any eavesdropping.

Read next: When your boss knows everything about you