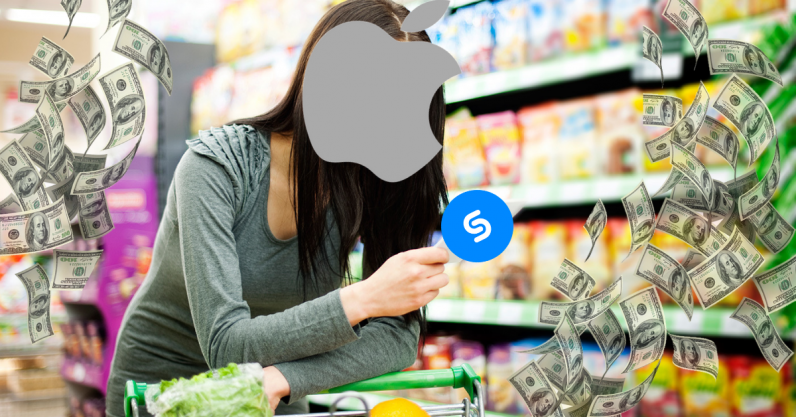 Apple has just confirmed its acquisition of the music identification app, Shazam. On top of this, the company has announced that the app will become ad-free for all users, even for those on Android.

This purchase has been on the cards for some time. In fact, we reported on it in December of last year, but it’s now completely official.

Shazam was one of the early apps to gain success on the app store and has now been downloaded over a billion times. The app ‘listens’ to songs when users open it, then delivers links to the track through services like Spotify and iTunes.

I remember this feeling pretty magical when I first got an iPhone, but, like many of the device’s early features, it now just feels normal.

Apple’s vice president of Apple Music, Oliver Schusser, was pretty vague about why the company was making this purchase. He said that he’s “thrilled to bring [their] teams together to provide users even more great ways to discover, experience and enjoy music.”

My opinion is that this acquisition has happened for three main reasons.

Firstly, as a way to keep up with its competitors. Google’s Pixel can automatically identify a song playing nearby without you having to do anything. Now that Apple has purchased Shazam, I’d expect it to integrate a similar feature into iOS in the future.

Secondly, money. Supposedly, Shazam identifies 20 million tracks each day. If Apple can push these users further towards iTunes, they could make a lot of money.

And thirdly? As a way to improve Siri. Many people view Apple as lagging behind its competitors when it comes to voice assistants. But, with Shazam’s expertise in the audio space – particularly recognition and analysis – some of this experience could potentially be used to improve Siri.

Whatever Apple has in mind for Shazam, I think we can all agree that the removal of adverts is a Good Thing. Well, until we see what else Apple has up its sleeve at least.

Read next: Peter Thiel’s attacks on higher education are boring