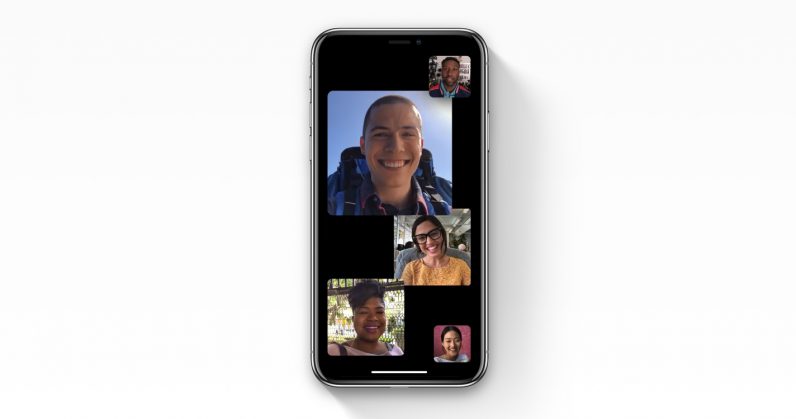 Back in June, Apple made a big fuss about group calls coming to FaceTime in iOS 12 – but it looks like the feature won’t arrive for a while yet.

That’s a bummer for folks who have been waiting to try video chatting on their iPhones with up to 32 people at once. The feature is also slated to arrive on macOS Mojave, but it’s safe to assume that this will be similarly delayed, if not even more than the iOS version.

While you wait, you can try the new group calling features on Instagram and WhatsApp, which rolled out recently. However, you’ll be restricted to chatting with only three more people at a time on both services.

Read next: DeepMind says its AI can detect eye diseases as well as human doctors