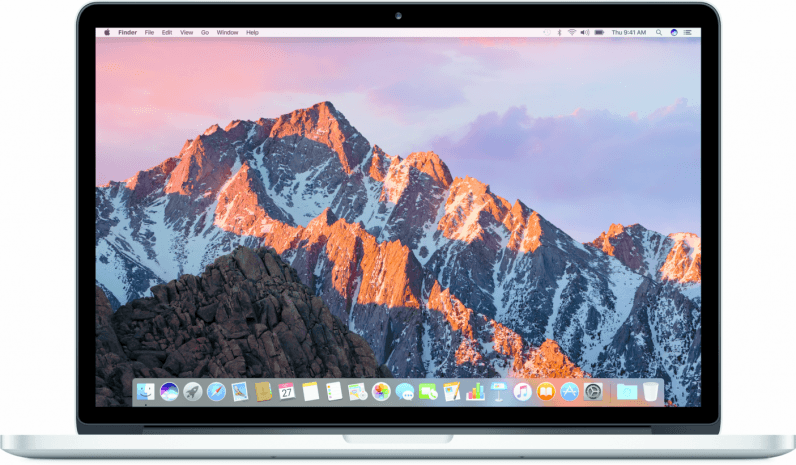 The post-2016 MacBook Pro could — quite generously, I think — be described as a “shower of shit.” I’m still not exactly sure what Apple was thinking when it shipped a laptop with no USB-A ports and a keyboard that doesn’t actually work.

They’re bad, but until recently, those wedded to Apple’s ecosystem could at least purchase the more conventional 15-inch 2015 MacBook Pro.

I did say “until recently,” because as spotted by the eagle-eyed folks at 9to5Mac, Apple has discontinued sales of the only really true pro laptop in its computer lineup.

If you want to buy an Apple laptop with a keyboard that doesn’t break with the chance contact with a speck of dust; has USB-A ports and an SD card slot; and doesn’t require you to buy a myriad of arse-clenchingly expensive dongles, your only options are the wheezing, aging MacBook Air, or to head to eBay or Craigslist.

The move comes at the same time it updated its current-generation MacBook Pros with faster processors, more RAM, and not a lot else.

Apple is sticking by its more questionable recent design decisions, including the removal of conventional USB ports, and the loathed butterfly keyboard (which, in fairness, Apple has updated to address noise complaints, but is yet to address reliability).

Overall, it feels like yet another snub to its professional customers, who have stuck with the company for years, and built their entire workflows around Apple’s hardware and software.

The thing is, it comes at a time when Windows has never been better, and PC manufacturers are raising their game in a big way.

At this point in time, there are computers that are far better and more practical than the current-generation MacBook Pro, including the ThinkPad T580, the Dell Precision 7530, Xiaomi Mi Notebook Pro, or the Huawei Matebook X Pro.

Read next: Find out what's holding any company back from success with this certification