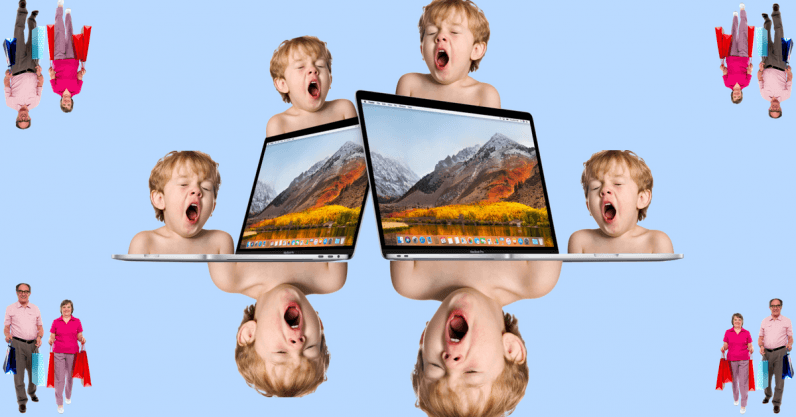 As we suspected, Apple has announced an update of its two priciest MacBook Pros: the 13-inch and 15-inch laptops with Touch Bars. This move is basically a spec bump with no major or groundbreaking developments, but there are a few nice touches sprinkled in.

The 15-inch MacBook Pro is getting a 6-core, 8th generation Intel Core processor, while the 13-inch version now has a quad-core from the same manufacturer.

They now also include support for 32GB of system memory and a 4TB SSD. If you have the cash of course, as upgrading to that SSD will put an extra $3,200 on top of your order.

There are some more interesting updates in there though. For example, the introduction of True Tone, which is meant to improve the user’s viewing experience.

Looking at the MBP True Tone next to the iPad Pro True Tone and the two were indistinguishable.

Apple has also introduced “Hey Siri” to the MacBook Pro as part of the udate. This means you can now activate Siri with your powerful human voice, rather than using a pesky keyboard shortcut like some sort of chump.

Frustratingly for many, Apple has also not fixed the keyboard issues that have plagued this model. Instead of making it dust and dirt resistant, they’ve made the keyboard quieter. Joy and jubilation for everyone.

Anyone miss the days when Apple was interesting?

Read next: Fly the world’s smallest camera drone — now with a price tag to match