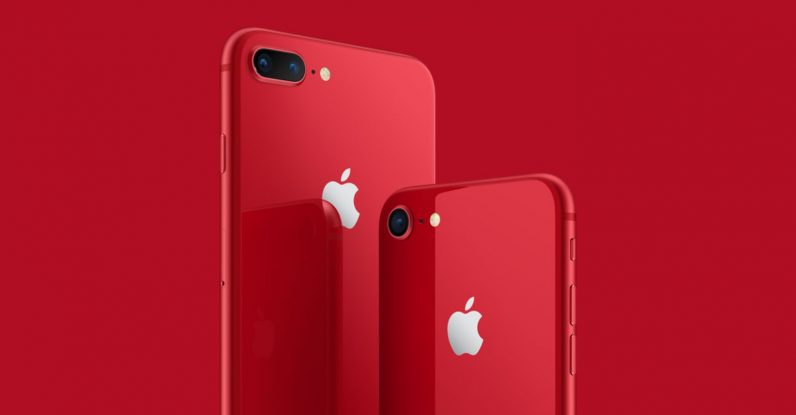 Tired of Space Grey and Rose Gold? This year’s iPhones may give you a few new color options to choose from, according to a report by Apple analyst Ming Chi Kuo, obtained by MacRumors.

The second generation iPhone X will still come in black and white, but this time a gold option is being added to the mix. These colors are also expected for the 6.5-inch iPhone X ‘Plus’. But more excitingly, the rumored third model – with a 6.1-inch LCD screen and lower price point – could come in red, blue, orange, gray, and white.

This report has been collaborated by @OnLeaks, who also suggests yellow and pink are on the table as well.

By the way, at the current prototyping stage, that thing is intended to come in several new colors… pic.twitter.com/5sFPEfWpbZ

Apple is rather fickle about colors. At times, it’s products have been some of the most colorful on the market as with the the early iMacs, various iPods, and the iPhone 5c. Heck, Apple’s logo used to be a rainbow apple. More recently, the company has stuck to sleek but staid shades of grey and gold, so it’s nice to see it return to its roots some.

Read next: Scientists created an artificial neural network out of DNA