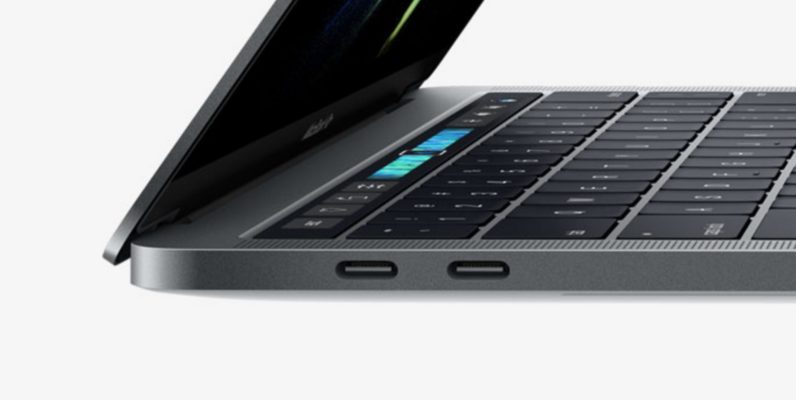 Apple today officially acknowledged the existence of faulty keyboards in its most recent MacBook and MacBook Pro laptops.

The problem, caused by a faulty butterfly key switch mechanism, caused many of the laptops’ owners to experience keys that stuck, or failed to function as intended. Today, Apple not only acknowledged it was an issue — after months of pretending it wasn’t — but offered a new extended service program to fix affected machines.

According to Apple’s service page, the program covers the following issues:

To take advantage of the program, Apple suggests visiting any Apple authorized service provider, an Apple retail store, or mailing the device to the Apple Repair Center — details can be found here.