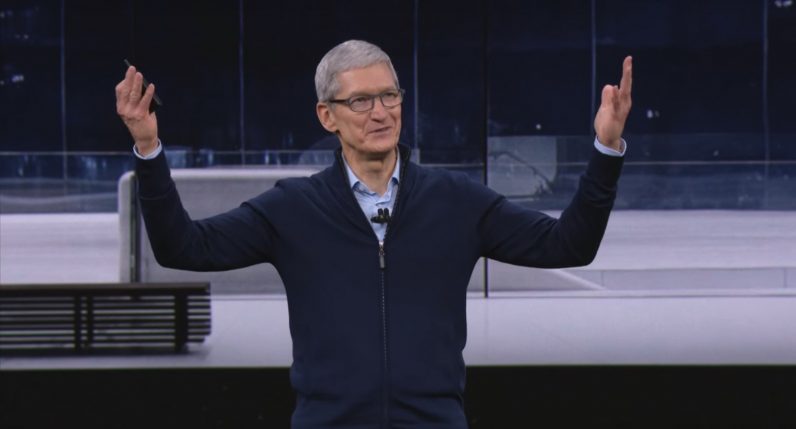 Wondering what to expect at Apple’s WWDC event later today? We have some idea of what the company has in store:

Let’s start with the most obvious stuff first. iOS 12 is expected to be announced today, but it’s mostly going to bring stability and performance improvements, some health and parental control features, a revamped iBooks experience for reading ebooks, and some ways to cut down on how much time you spend on your phone.

We’re also expecting to hear about updates to the NFC functionality in iPhones equipped with the necessary chips, which will allow you to unlock smart locks, hotel rooms, and cars with your mobile device.

There’s also been talk about Apple allowing apps to run across macOS and iOS without the need for separate versions of the software, in what’s called Project Marzipan. However, following that leak from the end of December, blogger John Gruber explained last month that Marzipan is more like a declarative control API, and noted that it likely won’t materialize until iOS 13 arrives in 2019. Hopefully Apple will shed some light on the matter today.

Aside from the cross-platform capabilities, macOS is slated to get a new dark mode, support for invoking Siri with a voice command, a desktop app for Apple News, and a refreshed Mac App Store.

On the wearables front, expect to hear about new health and fitness features for watchOS; 9to5Mac notes that Apple’s recent acquisition of Beddit could see the company add sleep tracking capabilities to the Apple Watch.

We’re hoping to see some gadgets too. Last September, Apple promised to release its AirPower wireless charging mat for the iPhone 8, iPhone X, Apple Watch, and an AirPods charging case, at some point in 2018. Well, today is some point in 2018, so do your thing, Cupertino.

The second generation of AirPods may also be unveiled at the event, with better Siri support and said wireless charging case.

Former Apple analyst Gene Munster predicted last week that a $250 Beats speaker might also be announced, in order to expand Apple’s audio lineup without competing directly against the $350 HomePod. As we noted in our coverage, if it’s released, it’ll have to be more than just a pretty little thing on your desk to compete with the wide range of smart speakers on the market today.

We’ve also been hearing about a refresh for the iPhone SE. There’s word on the street about a notch coming to the diminutive handset, but don’t bet on that – or anything related to a new phone until we hear more later in the day.

It’ll be interesting to see what Apple has in store for developers as well. The company’s ARKit framework for developing augmented reality apps and content has largely been used for demonstrating entertainment apps and interior design solutions; if it’s serious about AR, it’ll have to guide developers to go beyond that and create more meaningful tools with its offering.

You can head to this page to find out how to livestream the event. And of course, be sure to follow TNW for our coverage of the event.