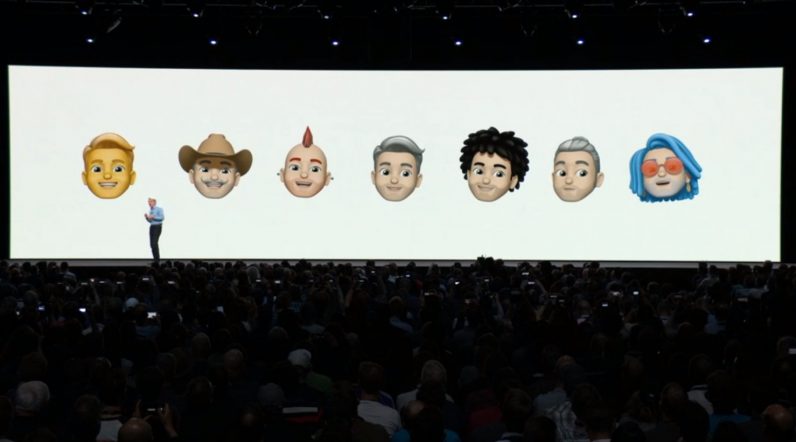 Apple today announced at its WWDC event in San Jose “this year we’re taking Animoji to a whole new level.” First up, it now has ghost, tiger, koala, and T-rex Animojis. But the big deal this year is custom “Memojis” that will allow you to create your own personalized Animoji.

Memoji will allow you to choose from a number of options including glasses, hairstyles, hats, and various facial features. The memoji you create is stored with all the other Animoji and can be used live in iOS environments. The new Memoji feature is available now.

And, last but probably also least, Apple also unveiled “breakthrough tongue-detection” technology with the prediction we’d all be sticking our tongues out at each other. CEO Tim Cook’s tongue, we assume, was firmly in his cheek during the announcement. But the tech is real and your Animojis will now feature animated tongues should you choose to use the new feature.