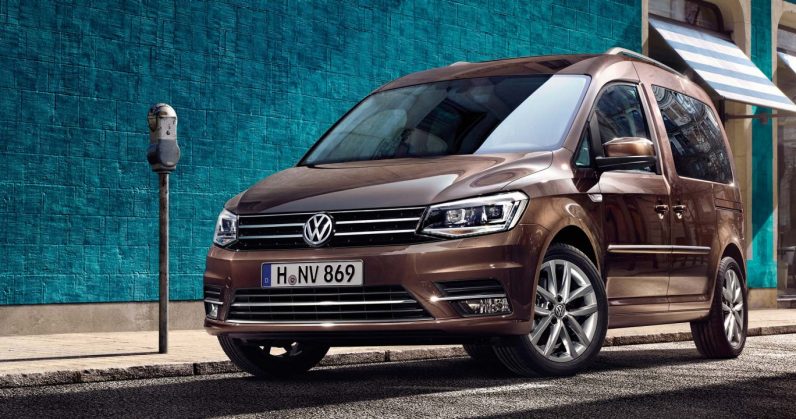 Apple has been working on autonomous vehicle tech for a while, but details on its progress are scant because the company likes to keep things under wraps. Now, The New York Times reports that the Cupertino giant has teamed up with Volkswagen to turn its T6 Transporter vans into self-driving shuttles.

They’ll be used to ferry employees between Apple’s various offices spread across Silicon Valley. The company curtailed its ambitious Project Titan last August to focus on short-haul shuttle vehicles rather than general-purpose automobiles. The NYT also notes that ‘hundreds’ of people working on this project have dropped out of it; two years ago, it had more than 1,000 team members developing self-driving tech.

It isn’t yet clear just how far Apple will go with its plan with Volkswagen signed on, and whether we’ll eventually see self-driving Beetles on the streets. But if the company is serious about autonomous tech, it has plenty of catching up to do, as rivals like Waymo, Uber, and Tesla have clocked millions of miles on real roads with their test vehicles in the US.

That said, perhaps it’s a good thing Apple is taking a more cautious route than the rest: two months after a fatal accident involving a pedestrian and an Uber self-driving test car in Phoenix, the ride-hailing firm has decided to shut down its trialling operations in Arizona, and letting go of its 200 employees involved in the project there. If autonomous vehicle tech is really about human safety, maybe we should indeed take our time building it the right way.

Read next: Sony says the PS4 is on its way out - but don't panic