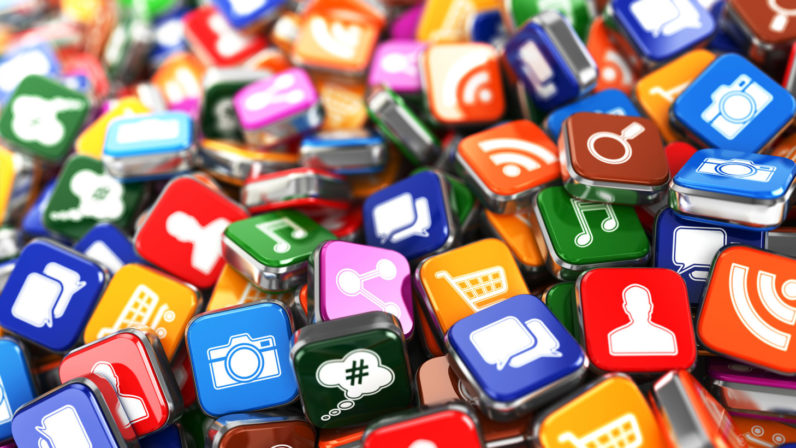 Apple has recently started removing apps from the App Store for violating the Terms of Service — or, more specifically, the rule against sharing location data with third parties without the consent of the app users.

According to 9to5Mac, several app developers have had their apps removed from the store, and are told “upon re-evaluation,” Apple found them in violation of its date privacy rules.

According to the App Store Review Guidelines, the specific rules these apps are allegedly violating read as follows:

Apps that collect user or usage data must have a privacy policy and secure user consent for the collection. . . You may not use or transmit someone’s personal data without first obtaining their permission and providing access to information about how and where the data will be used.

So, beyond simply asking for user permission, Apple wants to make sure app developers inform users what their information is being used for.

The move comes in conjunction with the General Data Protection Regulation (GDPR) laws, which become enforceable later this month. Apple has already revamped its privacy controls in preparation for the new laws — Bloomberg reported the company would roll out a site allowing users to download all of their information and to delete their account if they choose to.

While the move does dovetail with the new GDPR mandates, it also reflects the moves Facebook has taken to help protect its users’ privacy in the wake of the Cambridge Analytica scandal. The language in the Guidelines also specifies developers:

… may not attempt, facilitate, or encourage others to identify anonymous users or reconstruct user profiles based on data collected from depth and/or facial mapping tools … or data that you say has been collected in an “anonymized,” “aggregated,” or otherwise non-identifiable way.

The language recalls concerns that Facebook collects data and builds profiles of non-users — concerns which Mark Zuckerberg vindicated when he confirmed Facebook did as much during his Senate hearing last month.

Apple may not be under the same criticism as the embattled social network — in fact, Tim Cook is on the record saying his company wouldn’t commit the same sort of errors due to not having the same revenue model. But one wouldn’t blame them for not wanting to commit the same mistakes Zuckerberg’s site did.