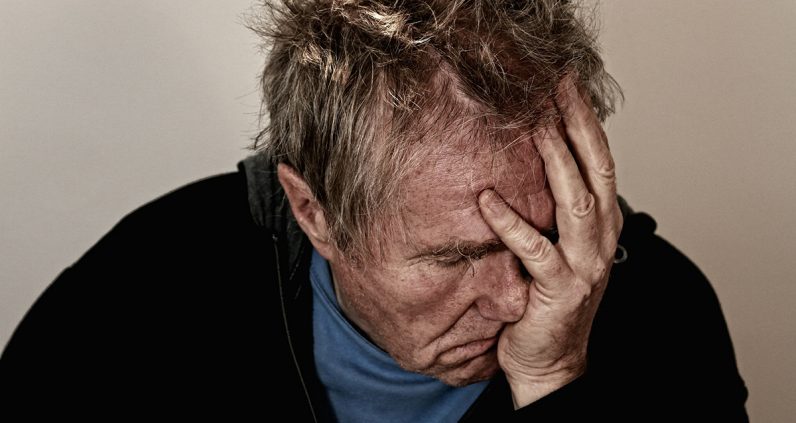 For the last decade-plus Apple has done everything in its power to convince consumers that it wasn’t so much a tech company, as an elegant solution to having too much money. It’s toed the line with greatness, bringing stellar products like the iPhone and MacBook Pro to market while, at times, stumbling under the weight of it all and introducing the world to the occasional subpar offering — like the iPhone, or MacBook Pro.

But throughout it all, Apple has built a reputation for quality. And it’s this reputation that left me in state of disbelief after attempting to read the copy on its HomePod page.

It’s less of a hype-driven sales machine and more of a coded plea for help from a beleaguered Foxconn employee. What’s going on, Apple?

Let’s start at the top.

It’s the ultimate music authority, bringing together Apple Music and Siri to learn your taste in music.

Are you sure “authority” is the right word there? Can a machine be an authority in something as human as music? This reads like less of a feature and more of a warning.

Anyone who has ever used Siri knows “capable” isn’t the word they’d use to describe it. It’s less-than-thrilling knowing the assistant that once tried to call 911 when I asked it to call my mom is now going to be in charge of an entire house full of smart devices.

Each with its own amplifier and transducer.

This isn’t a complete sentence. Where’s my red pen?

Buffering is the process of pre-loading data into memory so that it can be accessed quickly while trying to complete a task. YouTube, for example, might buffer for a few seconds so you don’t experience performance issues while watching a video.

Apple is telling us they’ve found a way to travel to the future, complete the buffering process, and send it back to us cavemen so we can play it in faster than real time. Or, at least that’s Boris’ theory.

An Apple-designed A8 chip powers the most complex audio innovations in HomePod. Like real-time modeling of the woofer mechanics. Buffering that’s even faster than real time. Upmixing of both direct and ambient audio. Beamforming so the microphone can hear you over the music. And advanced echo cancellation. So you get amazing sound without even thinking about it.

This entire paragraph is a case study in bad syntax. But as bad as it is as a unit, some parts are worse than others. Let’s explore them.

Upmixing of both direct and ambient audio.

I’m not sure why I’d need a speaker to upmix and amplify ambient audio. If I wanted the dishwasher to be louder, I’d just move to the kitchen. I’m joking, I think.

So you get amazing sound without even thinking about it.

I mean, one less thing, right? Having to will my sound into existence was really proving to be a burden. Now — much like breathing — I don’t have to think about it; it just happens.

Aesthetic performance? Is that a thing?

Available in white and space gray, it’s gorgeous from every angle — yet virtually transparent to the music.

I have so many questions here.

Setting up HomePod is quick and magical.

I would have settled for magical. Thanks Apple.

We could continue, but going on from here seems detrimental to everyone’s mental health. Besides, we cracked the code. If you weren’t able to decipher it on your own, we’ve included the solution below.

Read next: A million-dollar space battle is happening now... in a video game