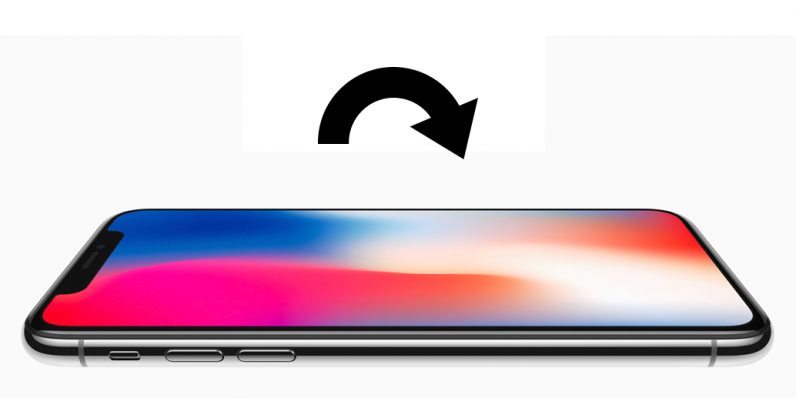 Apple has filed an application for a US patent on a foldable electronic device with a flexible display this month, indicating that the company may be working on ideas for a future iPhone to rival Samsung’s rumored foldable handset.

To be clear, the brief application states that the gadget “may be a laptop computer, a tablet computer, a cellular telephone, a wristwatch, or other electronic device.” Of these, it seems most likely that Apple would be keen on baking a foldable screen into its popular smartphone.

You’ll of course want to contain your excitement: we’ve been hearing that Samsung is working on a similar device for a while now, and ZTE even launched a foldable phone just last month – but it’s not exactly revolutionizing the phone market.

At the same time, Apple is yet to be granted this patent, and it could be years before it ever makes use of it. Beyond the technical challenges in sensibly designing and crafting a foldable phone, the company would have to rethink how people use their devices so as to retool the interface for maximum utility.

Still, for those of you holding out hope, it’s worth noting that Apple has previously been granted patents for related technologies, including flexible displays – so it may just be a matter of time before you can fold your iPhone in half without having to make a destruction-porn video of it.

Read next: India is miles ahead of the US with its ironclad net neutrality rules