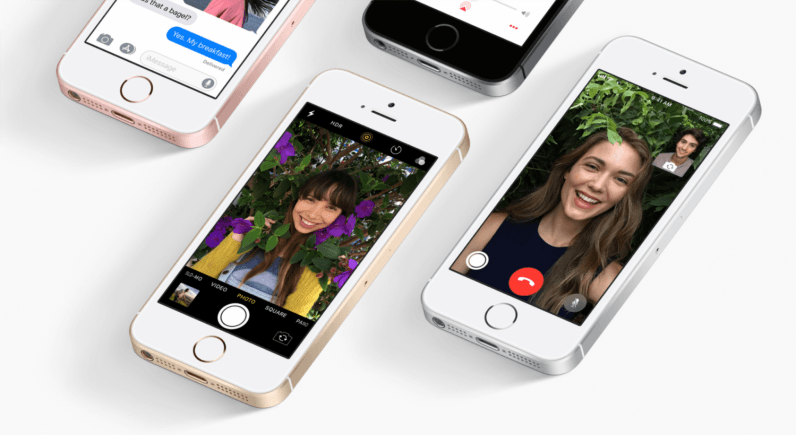 The new iPhone X not small enough for you? Fret not, for a new report has emerged Apple is releasing an updated version of the smallest iPhone SE as early as Q1 2018.

The report comes from Chinese publication Economic Daily News. It also suggests the iPhone SE 2 will be built entirely in Bengaluru, India, where the current iPhone SE is partially built.

For those not familiar, the iPhone SE was launched in the spring of 2016 and was essentially an iPhone 6S in an iPhone 5 body. It lacked 3D Touch and used an older version of Touch ID, but was basically every bit as powerful – and much cheaper.

It’s not clear whether this will continue to be the case with the iPhone SE 2, at least regarding the processor. Indian site Tekz24 claims the phone will feature:

Although these specs should be taken with a grain of salt – we’ve not heard anything to back up the claims – they would be somewhat disappointing if true. Part of the original SE’s appeal was that it managed to be as powerful as the current flagship in a much smaller body. It was one of very few small phones with flagship specs. Using a last-gen processor on the SE would be a blatant admission that it’s a second-tier, budget device.

But again, that’s just an unsubstantiated rumor. While Apple has to make some concessions to keep a low price, here’s hoping it doesn’t have to sacrifice performance for it.