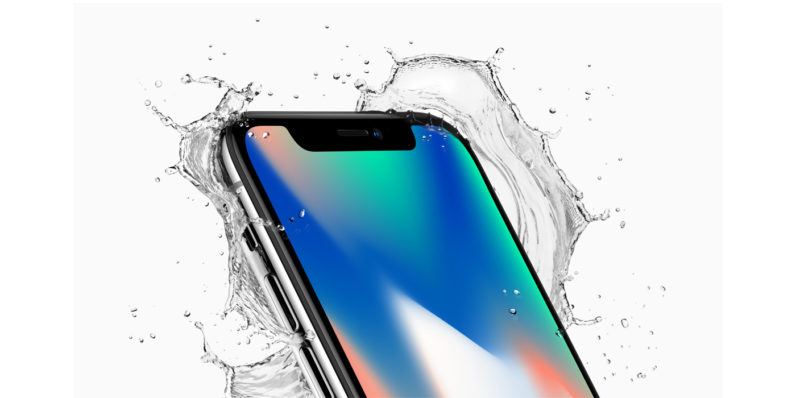 Sigh. Not this again. Apple has launched a new flagship iPhone, and all of Euro-twitter is aghast at how affordable it is in the US compared to their own countries.

Some have done the math, and figured out that you can actually fly to New York, stay for a couple of nights, and pick up an iPhone X for what you’d pay in Mainland Europe.

So, it's apparently cheaper to fly to the US and buy the iPhone X there… #AppleEvent #iPhoneX pic.twitter.com/yjWoK9Wg2l

Even brands got in on the action, as seen by this tweet from UK travel agent, STA Travel.

We don't know why, but what we do know is that you could use that £247 to fly to the US and buy the iPhone X there + HOLIDAY #travelhack https://t.co/7wTqHyq51t

Right, where do I start?

Well, pointing out the obvious, New York is a bloody expensive city. If you plan to eat anything, or intend to use a mode of transportation other than your own two legs, you can pretty much forget about breaking even.

Then there’s the whole tax issue. America is weird, as sales tax differs on a state-by-state basis. In New York, it’s 8.875-percent. In California, the baseline is 7.25 percent, although local municipalities can add their own sales taxes on top of that.

And in Delaware, there isn’t a sales tax at all, which is why in 2013, the Christiania Mall in Newark, DE sold more iPhones than anywhere else in the United States.

Sales tax isn’t factored into the ticket price. You have to add it on top, making the cost of an entry-level iPhone X in New York almost $90 more expensive. Compare that to pretty much every country in Europe, where the ticket price is what you pay.

And then you’ve got the cost of importing the device into your home country. Even the cheapest iPhone X goes beyond any duty free allowance.

Suppose you get stopped at the border by customs, and they spot the box for your brand new iPhone. If they believe that you bought it abroad, they’ll make you pay all the relevant import duties and taxes.

That said, there are some exceptions to this. For punters in Latin America, schlepping to the US might actually save them some money.

In Mexico, the cheapest iPhone X is roughly $330 more expensive than the U.S. price, at current exchange rates. Therefore, they might find it tempting to drive across the border to pick one up.

I couldn’t find pricing for the iPhone X in Brazil, but given that it’s currently the most expensive place in the world to buy an iPhone, it makes sense that it’d probably be cheaper to fly to the States.

But to my European readers: sorry folks. There’s no easy way to get a cheap iPhone. They cost what they cost.

Read next: What the fork is SegWit? Everything you need to know about Bitcoin scaling