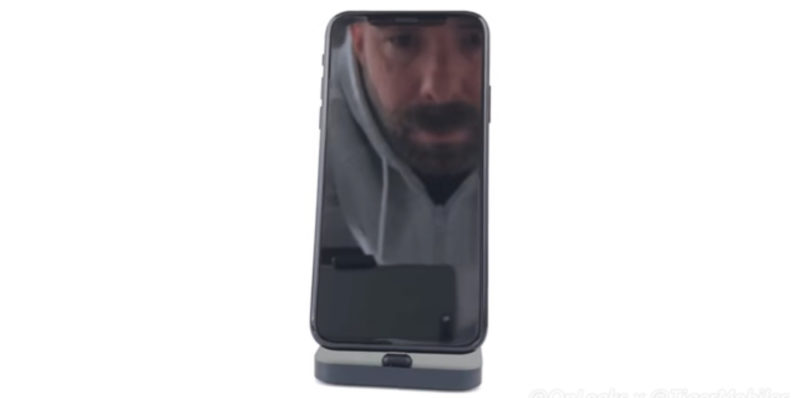 Apple will officially unveil the iPhone 8 at an event on September 12th, and with it the future of smartphone design. The company appears to have crammed the upcoming device with a bevvy of new features including a complete redesign of the display (goodbye home button!) and an all new array of sensors. The star of the show, however, is the new face scanning technology.

Instead of using a password or pattern, iPhone 8 users will unlock their device just by looking at it. And according to a report from Axios, those who’ve checked out the technology claim it’s “light-years beyond anything that’s been tried commercially.”

Several challenges have plagued previous efforts, such as Samsung’s foray into facial recognition being famously fooled by photographs and perplexed by spectacles. Facial recognition is almost useless unless it works perfectly; the whole point has to be ease-of-use.

Apple may have solved these problems by adding several new sensors to the iPhone 8, including a 3D facial recognition sensor, and an infrared sensor that will allow the phone to look for you in the dark — similar to how the Microsoft Kinect works.

The iPhone 8 is also getting a brand new clutter-free OLED screen with crisper colors and sharper images, and with the addition of facial recognition you won’t have to mess it up with your grubby fingerprints to unlock it.

If Apple gets this right and pulls off seamless facial recognition it’ll be a coup for the Cupertino company. This could place the iPhone ahead of competition in a way it hasn’t been since it made the touch screen mainstream in its first iteration.