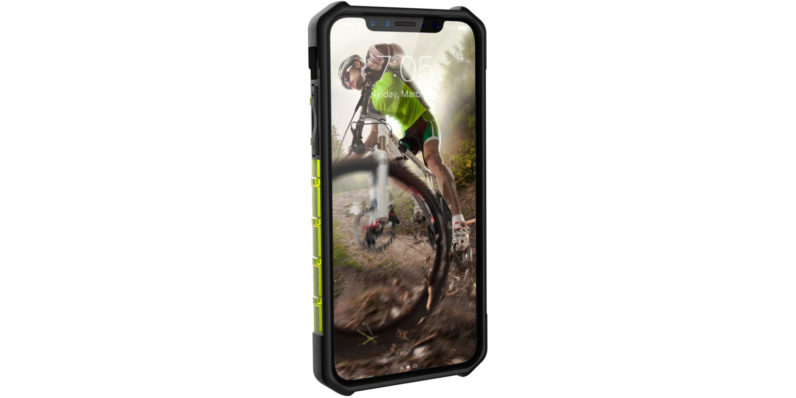 As we draw nearer to Apple’s September iPhone event, the rumor mill only grows louder. And one of the loudest rumors, one we’ve been hearing since February, is that the next generation iPhone will feature wireless charging.

We can, with a reasonable amount of confidence, confirm that rumor today.

In the weeks leading up to a launch event of this magnitude, the rumor mill begins spinning at a frenzied pace. Anonymous tips come in by the truckload, and few, if any, of these revelations can be confirmed — although many match up with rumors, and ultimately turn out to be correct. We could publish them, but it’d be irresponsible to do so without corroborating evidence.

Today, TNW was able to confirm (with two independent sources) that Apple is indeed planning on adding wireless charging to the iPhone 8. One of these sources elected to go on the record. Citing sources familiar with the matter, Allen Fung, GM of another mobile accessory maker, RAVPower, says:

Both source’s accounts match the rumors heard earlier this year. When coupled with the switch to a glass back (from the existing metal one), which acts as a better conduit for wireless charging — although charging through a metal back is now possible, thanks to Qualcomm — we believe it’s safe to say the 10th generation iPhone will certainly feature wireless charging.

While rumors earlier this year suggested a more exciting solution — one that featured long-range charging by Energous that allowed a device to charge from across the room — we’ll take what we can get. And what we can get, at least for now, appears to be the Qi or Airfuel protocols — wireless charging solutions that requires your device maintain contact with the charging base. Apple Watch already uses the Qi protocol, although slightly modified so that it doesn’t work with official Qi chargers.

We can’t confirm whether Apple will again use the Qi protocol, or a modified version of it that makes all of our lives miserable.

Being attached to a charging base (although sans wires) certainly isn’t the sexiest solution, but it’s a start.

Read next: These programmers taught an AI how to understand tattoos