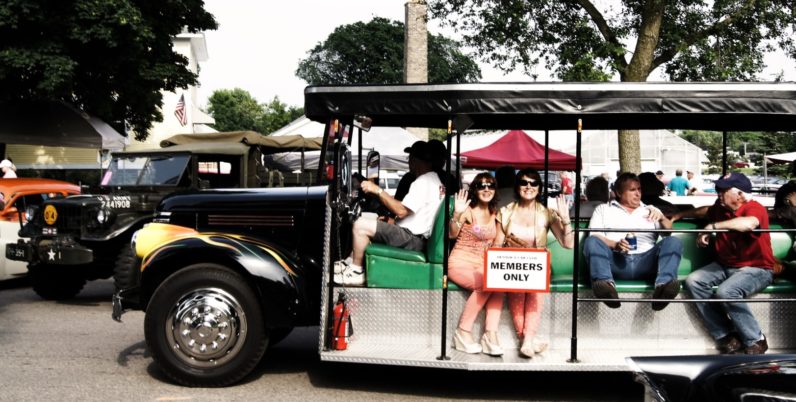 After years of murmurs surrounding Apple’s plans to build a self-driving car, it turns out the company is now focusing its automotive efforts on something far tamer: short-haul shuttle buses that will ferry employees a few miles at a time from one campus to another in California.

Earlier this year, Apple secured permits to begin testing autonomous vehicles in its home state, Lexus SUVs (the same model that Waymo used for testing) were spotted during on-road trials, and CEO Tim Cook even confirmed that the company was working on a self-driving system. Sadly, glorified golf carts are all we’ll get for the time being.

According to The New York Times, that’s because the team working on Apple’s Project Titan couldn’t decide on a direction in which to progress its efforts in developing the necessary technology and hardware components for the car. The employees also couldn’t agree on whether the vehicle should be fully autonomous (and therefore devoid of a steering wheel and pedals) or if it should only operate automatically for stretches and then have the human driver take over again.

That’s a shame, because Apple’s all about delightful little details, and we likely won’t see any of those in a car for a while. The NYT noted that the company was developing things like supporting VR and AR in interior displays, motorized doors that closed silently, and a LIDAR sensor that didn’t resemble an ugly cone atop the roof. Apple even began thinking about ditching traditional wheels in lieu of spherical ones for “better lateral movement.”

Still, there’s hope yet for those who want to hop into an Apple-emblazoned sedan someday: the company has grown its autonomous vehicle team recently, which means it’s still very interested and invested in getting into the self-driving game; plus, it’s par for the course for Apple to take its time testing and perfecting ideas before bringing them to the masses. It worked on touchscreens for years before launching the iPhone, and hopefully we’re just seeing a repeat of that sort of thinking with its cars.