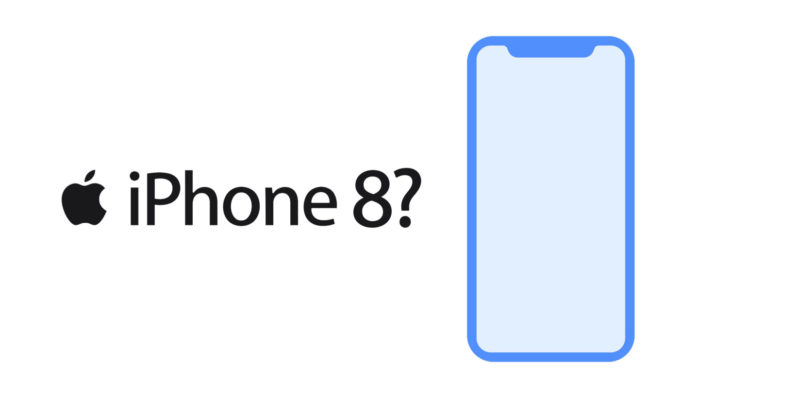 After months upon months of iPhone 8 rumors as speculative designs, we have confirmation straight from Apple of what it will look like – albeit by accident.

Developer Guilherme Rambo found an icon representing the iPhone 8 (or whatever it ends up being called) within some firmware for Apple’s upcoming HomePod speaker. The icon was hidden among Apple Pay files, and the device is seemingly codenamed ‘D22.’

It features the same narrow-bezel design we’ve seen so often in the past few months. A previous report by iDrop News, which featured a virtually-identical shape, pegged the bezels at 4mm all around, aside from an area reserved for sensors up top.

Another developer, Steve Troughton-Smith, confirmed the icon, and also found evidence Apple is implementing an infrared face unlock system, a la Samsung. The feature is codenamed Pearl ID and should work in the dark.

I can confirm reports that HomePod’s firmware reveals the existence of upcoming iPhone’s infra-red face unlock in BiometricKit and elsewhere pic.twitter.com/yLsgCx7OTZ

That said, it’s not clear if Apple is using infrared for just your eyes, like Samsung does, or if it scans your whole face. Samsung also has a face-unlock feature, but as it doesn’t use infrared, it’s generally deemed less secure than the iris scanner. Whatever the case, hopefully Apple’s implementation is a little less finicky.

iPhone events are generally held in September, so it shouldn’t be too long until we find out more.

Read next: Unlock coding tricks to create on the web with this immersive bootcamp training for only $29