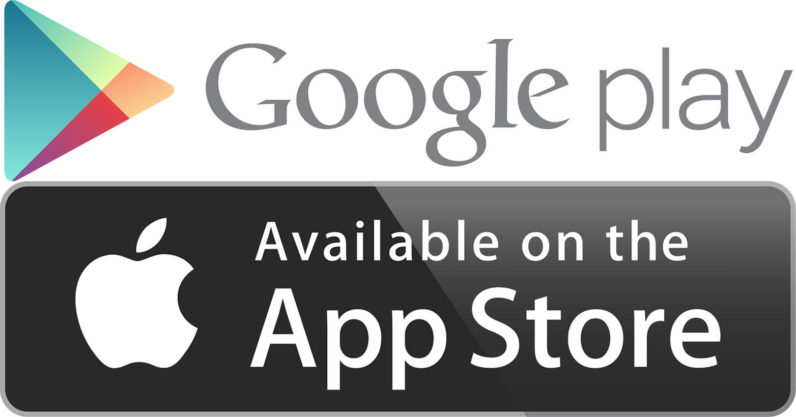 Currently Google is winning the “App Store Race” – no one can deny that. The Apple App Store and Google Play Store – two of largest app stores – look similar on the surface, but their technology and processes behind the scenes are completely different. While Apple has created an exceptionally smooth and clean operating system, Google is more attractive and supports a wider range of smartphones than Apple.

Ahead of Apple’s developer conference, I’ve taken the liberty of addressing seven ways the Apple Store can emerge stronger than the Google Play Store.

One of the reasons why a lot of people choose Android over iOS is its “openness,” in terms of private distribution of apps via their website which bypasses the Google Play Store all together. Apple, on the other hand, does not allow users to do that, unless its enterprise level distribution for in-house staff. To surpass Google, Apple will need make their app store more open.

In terms of apps getting approved for distribution on Apple, they have strict App Store guidelines, and every title is tested by a human before going live. In comparison, Google is happy to let most things fly as long as it’s not offensive or harmful. Moreover, it takes between three to six days for an app to get approved on Apple, while Google only takes 24 hours for approving the app – three days tops for a few complex cases. If Apple wants to emerge as the superior app marketplace, it will need to improve its app distribution process and make it faster.

Apps on Google Play Store are easily discoverable in comparison to that on Apple App Store. You simply enter a phrase or keyword, and Google Play Store scans all the app descriptions to display top results, whereas Apple App Store displays the result based on the keywords manually entered by developer in keywords section, specific for this purpose. Apple, if I can’t find it, how am I supposed to download it?

Google Play Store is developer-friendly and allows developers to change metadata, including screenshots, instantly at any time. Conversely, Apple requires developers to submit a whole new app update even for changing the screenshots.

A complex app requires longer videos of certain length to help adequately explain. Google gets it – they allow developers to create app previews of any length. However, the Apple App Store only features app previews between 15 and 30 seconds. I get the importance of brevity, but for complex apps, you need ample time to explain it. Hopefully Apple will realize this and address it as soon as possible.

Apps presently on Google Play Store are largely compatible with Android powered smartphones and tablets, however, there’s a bit more complication when it comes to iOS. Though many apps presently on Apple App Store are available for both iPads and iPhones, the capability of iPads to run an app is totally dependent on the adaptability of the app to be used for iPad’s larger display.

Last, but not the least, Android apps are less expensive than iOS apps. Though Apple App Store has become flexible, there are still many iOS apps that need to be downloaded for a fixed price. Here, Google Play Store provides apps for free or at a less cost than Apple App Store.