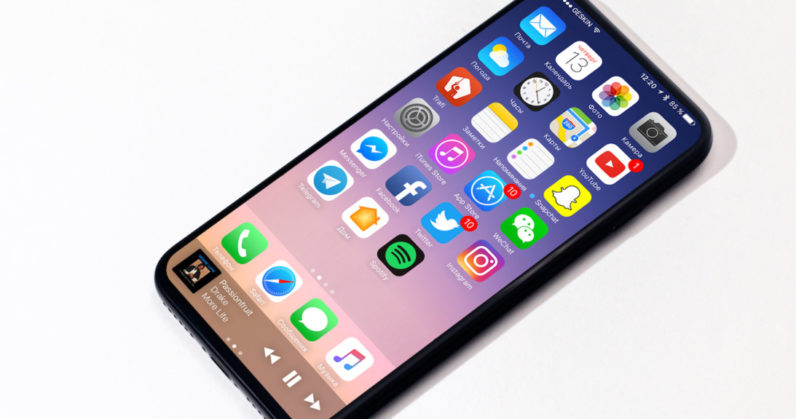 The ongoing feud between Apple and Qualcomm has escalated to a whole new height as the chipmaker is now purportedly seeking to block all iPhone imports to the US.

Qualcomm is preparing to ask the International Trade Commission to formally forbid the Cupertino giant from importing its flagship handset – which is widely known to be mass-produced in Asia – from landing on American soil, Bloomberg reports.

While details remain scarce for now, the publication notes that – in contrast to federal district courts – the ITC tends to process cases at a much faster pace.

The legal conflict dates back to earlier this year when the US Federal Trade Commission filed a complained against Qualcomm, alleging the manufacturer relied on monopoly tactics to force companies into paying them higher royalty fees for certain parts.

The Big A then took matter into its own hands, filing a massive $1 billion lawsuit against the chipmaker.

Although Qualcomm downplayed both the complaint and the lawsuit, things took a turn for the worse when last month news surfaced that Apple will be withholding owed royalty payments until the dispute has been settled.

Since then, Qualcomm has slashed its revenue forecast for this quarter by $500 million, factoring in the high possibility of not receiving royalty fees from Apple until both parties have managed to find common ground.