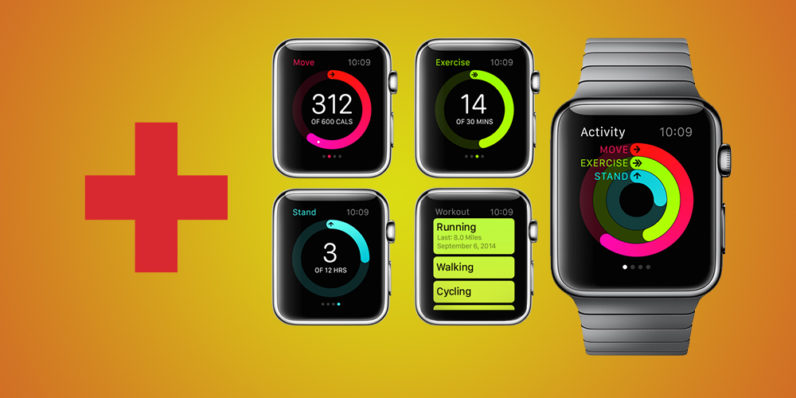 Apple has already demonstrated its dedication to health tech with the release of its CareKit medical app, but now the company may be quietly working on a ‘breakthrough’ Apple Watch solution for those suffering from diabetes.

The technology was initially conceived by the now-deceased Steve Jobs as part of a “super secretive initiative” aimed at designing a “breaktrhough” technology to accurately measure glucose levels without piercing the skin.

Citing people familiar with the matter, the publication claims Apple has already been conducting feasibility trails at clinical sites across the Bay Area, with consultants working out regulatory obstacles in the meantime.

The medical tech, which has been in the making for at least five years now, is expected to offer tracking solutions for crucial vitals like “oxygen levels, heart rate and blood glucose” – much like Jobs first envisioned it.

An insider told CNBC the Big A has tasked about 30 people to work as part of its medical tech squad, which brings together biomedical experts from companies like Vital Connect, Masimo Corp, Sano, Medtronic, and C8 Medisensors.

While details about the diabetes sensors are still scarce, CNBC says “Apple is developing optical sensors, which involves shining a light through the skin to measure indications of glucose.”

The Cuprtino behemoth is hardly the only company in the field. Google health tech subsidiary Verily has similarly been working on bleeding-edge solutions for diabetes patients, including a smart contact lens that tracks blood levels through the eye.

Back in 2010, researchers from MIT were reportedly developing a biometric tattoo that could track glucose levels without the need for finger pricks.

Unfortunately, most attempts have been unsuccessful.

The breakthrough could potentially save millions of people suffering from diabetes and significantly reduce the inconvenient process of measuring blood sugar levels multiple times a day.

Still, chances are the tech will take years to polish – and the medical trackers might not always be as accurate as they claim to be.

Read next: You can help scientists discover new exoplanets in EVE Online