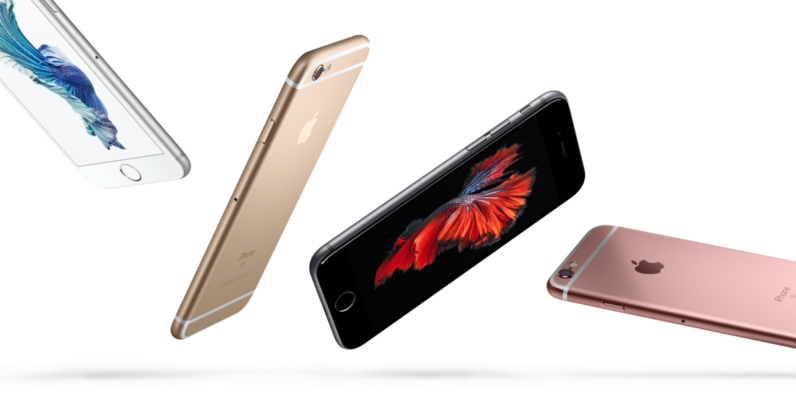 Apple might have new trouble on its hands. The Australian Competition and Consumer Commission (ACCC) has filed a lawsuit against the local branch of Apple and its US-based parent company, accusing the tech giant of violating and falsely representing consumer rights under Australian law.

In a media release earlier today, the government agency announced it has begun proceedings against the Cupertino heavyweight after its investigation indicated that numerous Apple customers, experiencing an iOS software glitch better known as Error 53, have been unfairly denied appropriate service.

The allegation suggests the company “routinely” refused to aid iPhone and iPad owners with devices previously repaired by third-party service providers – even when the flaw had nothing to do with the repair request.

According to the ACCC, Australian Consumer Law stipulates customers are entitled to certain remedies free of charge in cases where “goods and services do not comply with the consumer guarantees” on quality, suitability and durability.

The ACCC maintains that “having a component of the Apple device serviced, repaired, or replaced by someone other than Apple cannot, by itself, extinguish the consumer’s right to a remedy for non-compliance with the consumer guarantees.”

“Denying a consumer their consumer guarantee rights simply because they had chosen a third party repairer not only impacts those consumers but can dissuade other customers from making informed choices about their repair options including where they may be offered at lower cost than the manufacturer,” said chairman Rod Sims.

The Big A has long lobbied against the third-party repairment industry for Apple products, arguing such services ultimately put customers at danger.

From the viewpoint of Apple, the issue is that unlicensed service providers often tamper with the overall hardware security chain, making it difficult for authorized technicians to troubleshoot malfunctions. For consumers, being forced to go only to Apple authorized service centers could mean a harder time owning and maintaining their devices.

While Apple is right to be concerned about maintaining the hardware security chain intact, it is equally commendable that the ACCC is forcing the company to seek more granular approaches to the conundrum rather than simply banning all third-party technicians. Perhaps we all have something to learn from Australia.