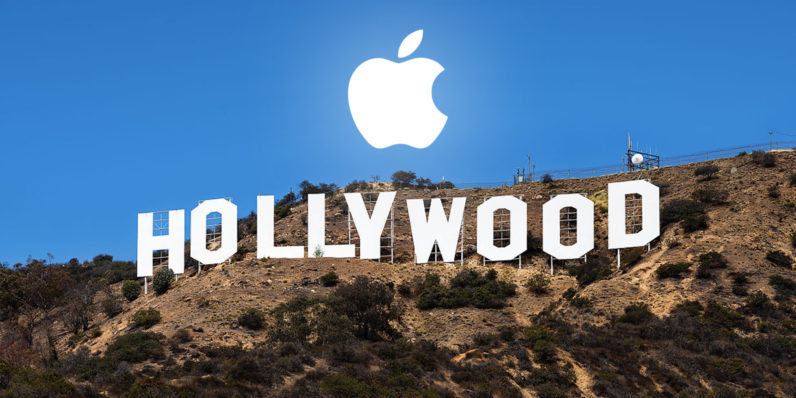 Apple is giving yet another shot at making it big in the movie and television streaming industry.

The Cupertino heavyweight has purportedly reached out to popular television networks HBO, Showtime and Starz with a proposition to sell subscriptions to their channels in a single bundle, Recode reports. While the company already sells the channels individually, the new deal will merely bring them in one package.

Unlike standard cable providers that require customers to get a basic subscription before selling them preemo bundles, the Big A wants to offer the bundles as a standalone product and distribute it via iOS and Apple TV.

While the iPhone-maker currently sells HBO, Showtime and Starz independently for $15, $11 and $9 a month respectively, it remains unclear how much the new bundle might cost.

Apple was previously rumored to be considering offering its own streaming service back in 2015, but things ultimately fell through as the company failed to negotiate acceptable prices with the networks involved.

Since then, the Cupertino behemoth has been repeatedly embroiled in original programming speculation.

Following reports that the company had briefly discussed buying out Time Warner to ramp up its original content efforts, the Wall Street Journal hinted Apple could bring a new wave of high-quality series – like Westworld and Stranger Things – to its own Apple Music streaming service.

Although the rumored bundles won’t introduce any original series, Apple could weigh out whether there’s enough demand to venture into producing its own content in the future.

Read next: Great expectations and how to exceed them