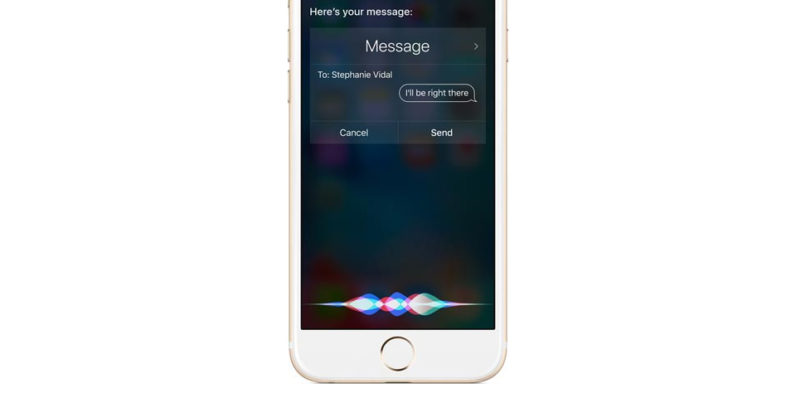 Although it’s been around for years now, Apple’s Siri voice assistant still catches flak for its failures to respond correctly to basic commands, surface relevant information and for misunderstanding users often. But earlier this month, it rose to the occasion when a four-year-old needed help in an emergency.

Little Roman, a resident of the Kenley district in Croydon in the UK, found his mother lying motionless on the floor in their home on March 7. When he was unable to wake her, he found her iPhone, pressed her thumb to the home button to invoke Siri and asked for help. You can hear the audio from Roman’s call below.

Roman was connected to an operator at emergency services (the number to call in the UK is 999), who took note of the situation and dispatched officers and paramedics to his address within 13 minutes of receiving the call as well as his location. The team was able to give Roman’s mother life-saving first aid and take her to the hospital after she regained consciousness.

Although it was mostly Roman’s presence of mind that saved his mother’s life in this case, the story highlights one of the important aspects of voice assistants: accessibility.

It isn’t clear if the young child would’ve been able to dial the number for emergency services on his own (or if he’d even have access to an unlocked phone), but it was lucky that he had found a way to call for help.

This raises questions about how voice assistants, which are now being embedded in connected speakers, should interpret commands from family members, and whether they should be able to do things like reaching emergency support services – whether that’s a state-run program or an adult family member’s number.

Currently Amazon Alexa and Google Home can be used with a free service called Ask My Buddy to send an alert to a contact you specify; you can also use IFTTT recipes to text your family’s GroupMe chat. But it’d great to see companies do more to help users call for help in times of trouble, regardless of their age or whether their voices are recognized by connected devices.

Last July, Google added a neat feature to Android which beams your location to emergency services automatically when you call them. At launch, it was activated across the UK and Estonia, and was scheduled to release worldwide.

Features like this will take a lot of work to implement across the globe, as different countries use a wide range of systems for their emergency services. Hopefully, Roman’s story will get them thinking about ways to simplify the task of calling for help – before it’s too late.

Read next: iPhones could get cheaper in India as Apple gears up to manufacture 6, 6s, SE locally