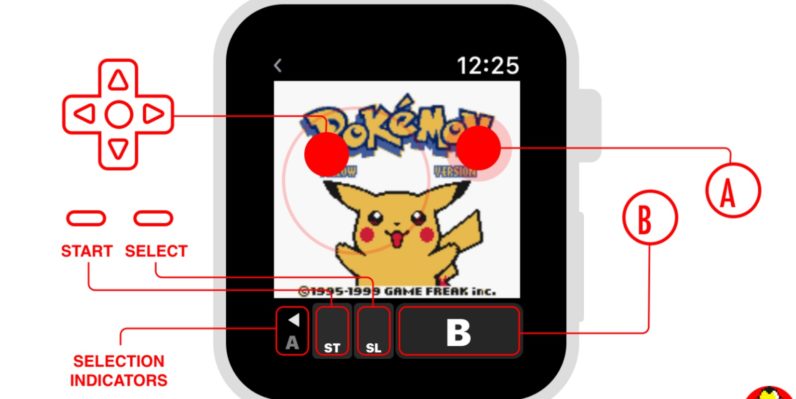 If you think you’re a die-hard Pokemon fan, you haven’t met Gabriel O’Flaherty Chan yet.

O’Flaherty-Chan, a software developer, created a Game Boy Color emulator for the Apple Watch after noticing the lack of one in the iOS store. Building off the existing Gambatte emulator, he created Giovanni, which runs Game Boy and Game Boy Color games on Series 2 Apple Watches.

Shown in the emulator’s screenshots is Pokémon Yellow, a game you can play in its entirety if you’re nimble enough to handle the tiny controls. The game itself was apparently a favorite of O’Flaherty-Chan’s, who’s such a big fan he named the emulator after the Yellow villain.

Giovanni won’t appear on the official App Store, as Apple usually takes down emulators. However, the code is available on GitHub for anyone to use.