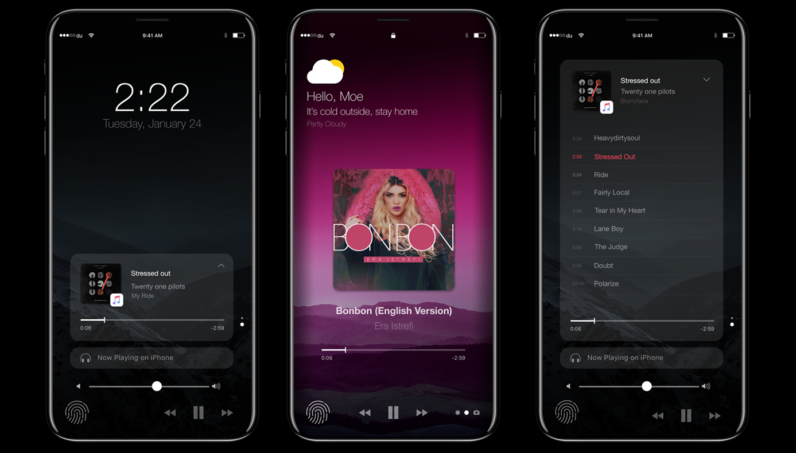 As reports about the upcoming iPhone continue to heat up, the latest one backs up previous speculation that Apple could finally be moving forward with introducing iris scanning technology to its flagship handsets so you can unlock your phone with your eyes.

Citing undisclosed insiders, Taiwanese news outlet DigiTimes reports that, in addition to wireless charging and an OLED screen, the revamped iPhone 8 will also pack an iris scanner. Among other things, the new feature is expected to simplify the authentication process for mobile services like Apple Pay.

It’s worth noting the publication previously suggested Apple has no plans to include iris scanning tech to its phones until 2018, but more recent rumors hinted the feature might indeed come earlier than expected. This report simply adds a little more credence to the speculation.

MacRumors remarks that noted Apple analyst Ming-Chi Kuo from KGI Securities previously commented the Big A is more likely leaning towards facial recognition sensors rather than a straight-up iris scanner.

Given that the forthcoming iPhone is slated to arrive in three different models, it remains unclear whether iris scanning will land on all versions.

In any case, Apple wouldn’t be the first phone-maker to implement the technology. Samsung had already toyed around with iris scanners with the now-discontinued Galaxy Note 7 – and reports seem to suggest the manufacturer has plans to bring it to its much-expected Galaxy S8.

Read next: How to create and maintain a strategic approach to design thinking