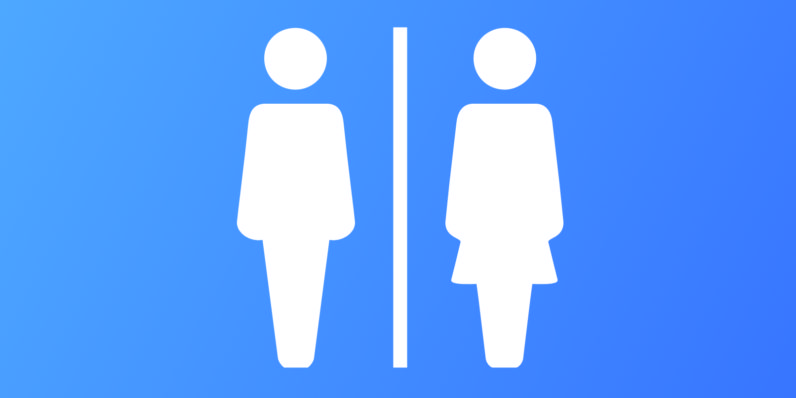 Overlooked in the imagery of Apple’s new ‘Spaceship’ campus is possibly the most important piece of design in the building — the commode.

Apple’s new iThrone (probably not what it’s actually called) is the pinnacle of design achievement. Sleek lines give way to impressive storage capacity while remaining consistent to the central control piece of all iThings — the home button.

The elevator buttons struck some workers as resembling the iPhone’s home button; one former manager even likened the toilet’s sleek design to the device.

I mean, how could you not?

These types of design decisions seem to be causing headaches in Cupertino. Reports suggest that Apple’s nit-picking over all things design are leading to further delays to its campus — which was originally slated to open in 2015.

We’ve reached out to Apple for confirmation of what it’s like to reach the apex of toilet design and, perhaps more importantly, see if the company could provide photos of its new shitter.