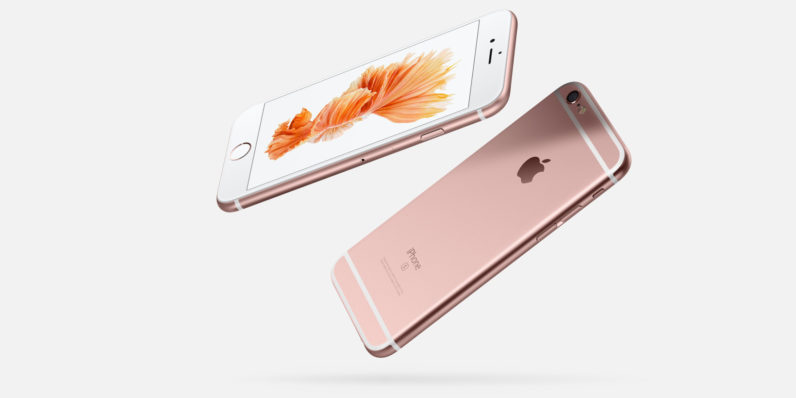 Since last May, Apple has been showing plenty of interest in India. CEO Tim Cook visited the country that month; the company announced a development ‘accelerator’ in Bangalore, and also opened an office in Hyderabad to house 4,000 Maps developers.

Now, it looks like it’s preparing to begin manufacturing iPhones in Bangalore. That’s according to deleted tweets from Priyank Kharge, IT minister of the state of Karnataka, that were spotted by BuzzFeed News.

Glad to announce initial manufacturing operations of the world’s most valued company: Apple, in Karnataka. Another validation for Karnataka.

Apple declined to comment on the move, but there’s reason to believe that this is for real. Last December, The Wall Street Journal reported that the company was in talks with Indian government officials to explore the possibility of manufacturing products locally.

Plus, a foreign direct investment ruling passed in June 2016 paved the way for company to open flagship stores in the country, and FactorDaily reported that Apple was planning to do so in major cities like New Delhi, Bangalore and Mumbai by the end of 2017.

That could see the prices of iPhones drop across the country and give Apple a better chance of competing with premium Android phone makers. Until then, Apple fans will have to continue to rely on third-party resellers to score their devices in India.

Read next: Uber's CEO is quitting Trump's advisory council, but Elon Musk is sticking around