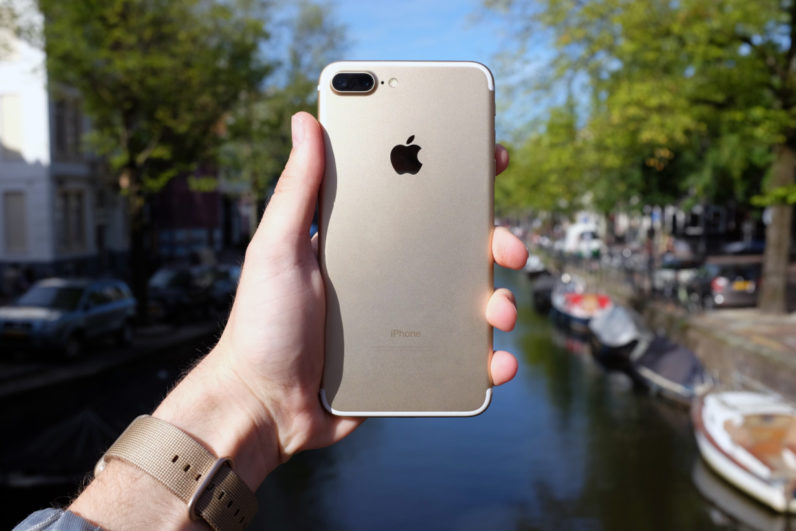 For all we press like to chant doom and gloom around Apple and its seeming lack of innovation the past few years, the company seems to be doing just fine. The company today announced its latest financial quarter results and – surprise – it broke its records.

The company saw a record $78.4 billion in revenue in Q1 2017, compared to $75.9 billion in the same period last year. International sales were strong, accounting for 64 percent of the revenue. And yes, that was largely pushed by iPhone sales, with Apple saying it sold more eight percent more devices than last year, in addition to record revenue for Mac, Watch and services (like the App Store).

Considering, that the next iPhone is heavily rumored to be the biggest change to the device since in years – it’s the device’s 10-year anniversary, after all – there’s a good chance this won’t be the last time the company breaks its sales records.