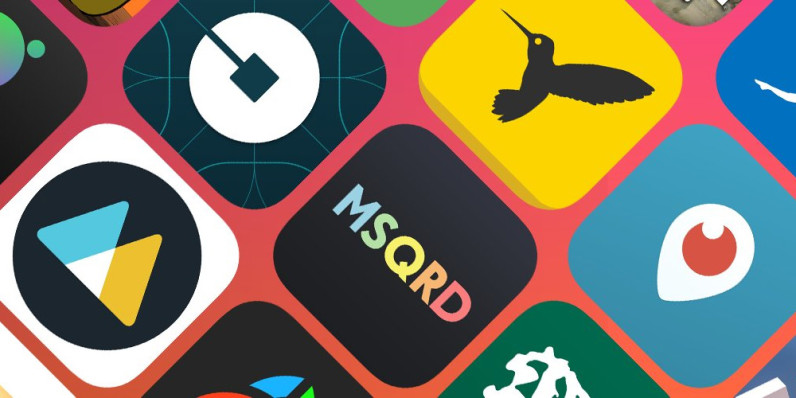 As it prepares to roll out iOS version 10.3, Apple is making some clever fixes to its App Store for mobile devices.

First up, it’ll begin allowing developers to publicly respond to reviews, so they can address issues and questions raised by users right on their app listings pages. Android folks have had this for a while now in the Google Play store, and it’s certainly been useful for resolving concerns and assisting in troubleshooting – so it’s nice to know the App Store will soon follow suit.

Next, users will be able to add star ratings from within the app, meaning they don’t have to head to the App Store to do so. The newly launched iOS 10.3 beta includes a new API so developers can easily add this feature to their software.

And if you hate being asked to review apps, there’s good news on that front too. The next version of iOS will limit apps to being able to ask for ratings up to a maximum of three times a year. Also, The Loop noted that you’ll have the option to disable notifications for review requests from all apps in one go.