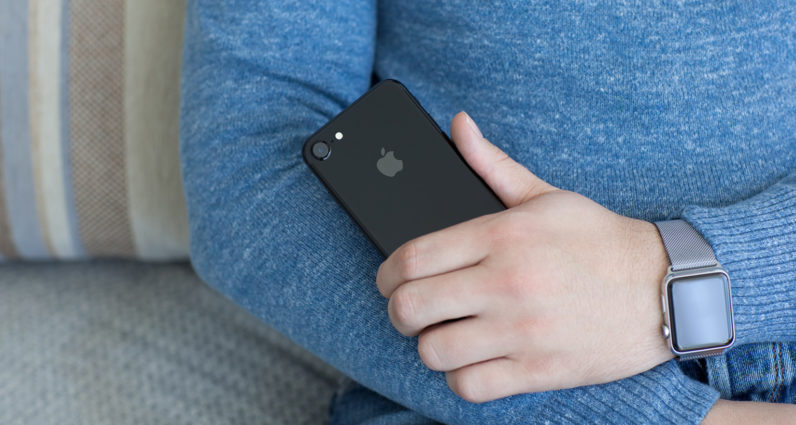 To reach this conclusion, the researchers interviewed 530 people throughout 2015 and 2016, asking them a series of questions about their phones and their feelings.

Once the researchers collected and crunched all the data, their findings indicated there are noticeable differences in the personal qualities iPhone and Android users exhibit. Among other things, iPhone owners tended to be younger, more extroverted and more likely to regard their phone as a “status object”.

Here’s how the researchers summed up the outcome of their study:

In comparison to Android users, we found that iPhone owners are more likely to be female, younger, and increasingly concerned about their smartphone being viewed as a status object. Key differences in personality were also observed with iPhone users displaying lower levels of Honesty–Humility and higher levels of emotionality.

As the researchers explain, the aim of the study was to develop a reliable model for predicting what phone people had.

“We were able to build a statistical model that, after asking people a few questions about themselves, could [accurately] predict what type of phone they had in their pocket about 70 percent of the time,” researcher David Ellis said.

While judging one’s character based on the phone they own is questionnable, to say the least, the study certainly rings true to me – I mean, I’ve never heard about people changing their names just to claim a free Android device.

Head to this page for more details about premise and scope of the research.

Read next: The UK wants to give startups £400 million to prevent foreign buyouts